MacBook Pro Low Power Mode: How to Use it on macOS Monterey to Extend Battery Life 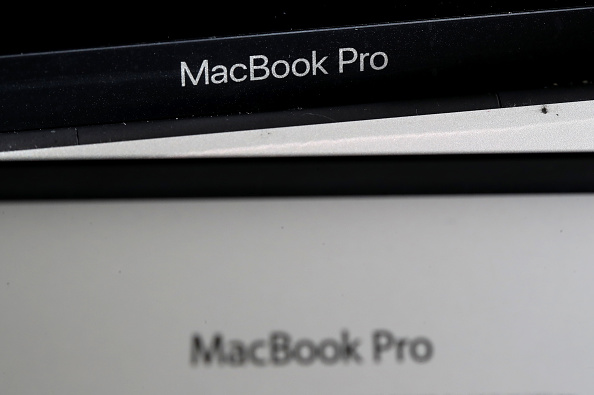 As per the report by Wccftech, Apple's MacBook Pro lineup sports an even more efficient battery performance since its first introduction than Apple Silicon, which replaced the Intel chip inside it.

Although the battery of the latest MacBook Pro models out there impressively holds power for ample amounts of time, those using these machines as their daily workhorse would still welcome an extended life.

That said, some content creators or other professionals are still looking into maximizing the power of their MacBooks.

Not to mention that those who might have left their chargers at home would also appreciate an extended battery life, which in that case, another hour or two could be critically helpful.

Thankfully, Apple has introduced a new option to further extend the battery life of your MacBook on macOS Monterey.

According to the description of Apple, the low power mode essentially extends the battery life of a MacBook as it "manages energy-intensive apps and processing."

On top of that, the Cupertino giant said that the battery saving option also "directs power where you need it to get the most out of your battery." 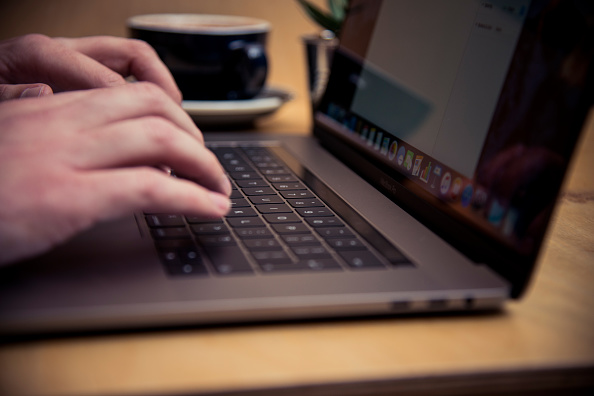 (Photo : Photo by James Sheppard/Future via Getty Images)
Detail of someone typing on the keyboard of an Apple MacBook Pro laptop computer in a cafe, taken on November 18, 2016.

In short, lower power mode on Mac is what you are looking for if you are planning to extend its battery life.

Read Also: Best MacBook M1 Pro and M1 Max Mouse For Your Needs: From Gaming to Ergonomic Use

MacBook Low Power Mode: How to Use

Before anything else, it is worth noting that the low power mode on MacBook only works for its models from early 2016 up until the present ones, according to the report by MacWorld.

Also, MacBook users have to make sure that they have macOS Monterey installed on their machine to get this feature.

If ever the lower power mode option is still not showing up despite it running the latest macOS, it could be that it is a model that is no longer supported by the battery saving feature. So, be sure to check that.

Without any further ado, here's how to use low power mode to extend your battery life.