'God Of War' PC Graphics Settings: How To Get The BEST Performance

The "God Of War" PC port is here, and it is likely one of the best consoles to PC ports in years. As a former PlayStation exclusive, Kratos' latest romp through the realm of the Norse gods is looking and playing better than ever, and this guide will help you achieve the best graphics settings for a good balance of visuals and performance. 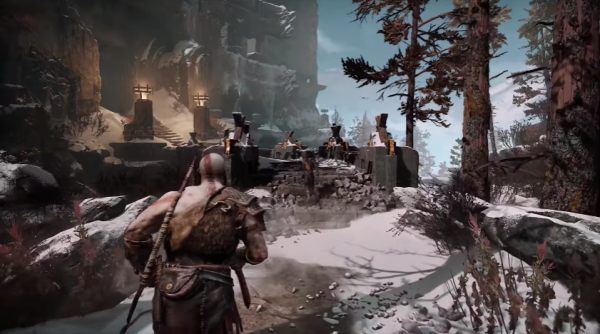 (Photo : Screenshot From MKIceandFire)
God of War Enhanced Performance Experience Will be Doubled to 60FPS and Capable of 4K for PS5 Optimization Tomorrow.

But before we go into the actual settings you need to tweak, let's start off with the official system requirements: 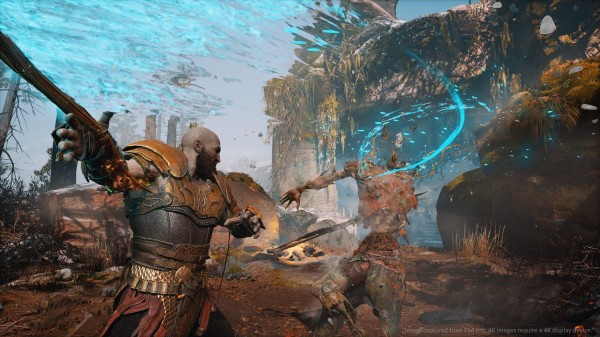 If your PC matches any of these specifications, then you're good to go. To start with, the game is actually not that demanding on hardware, despite looking like it is. PCGamesN recommends that most players start with the game's "High" graphics preset.

This preset offers what could be the best balance of performance and visuals. Furthermore, it looks like the "Ultra" preset doesn't offer much of a difference in terms of the graphics quality, while also slashing your frame rate by around 7%.

But if you're perfectly fine with how the game looked on consoles (specifically the PS4 and PS5), you can always go for the "Original" preset. The only noticeable difference between Ultra and Original settings is the shadow quality, which according to tests by Digital Foundry look downright low-res on Original settings.

PCGamer shared these "optimized" settings which they say will offer an even better performance-quality balance. But in order to do this, you'll have to pick the "Custom" preset so you can toggle the settings to and fro:

Read Also: 'God of War: Ragnarok': 'Thor' is Unlike MCU's Chris Hemsworth, Other Versions-Wants it Closer to Mythology

DLSS Vs. FSR On The 'God Of War' PC Port: Which One Is Best?

NVIDIA and AMD both brought their own upsampling tech to the "God Of War" PC port, and it looks like the two features don't disappoint. Both have been found to offer substantial performance improvements in early reviews.

Here is a video detailing the performance of DLSS and FSR in the game:

The first few PlayStation to PC ports didn't turn out so well, with "Horizon Zero Dawn" being a "perfect" bad example. However, the PC port of "God Of War" is shaping up to be one of the best, thanks to the efforts of Jetpack Interactive. 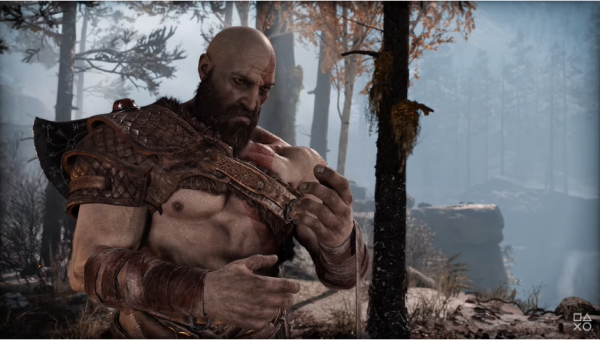 (Photo : Screenshot from: God of War/ PlayStation Youtube Page )
God of War: Ragnarok may not see a PS4 release this 2021.

It seems like the game is apparently running so well on PC, some people won't even need a discrete graphics card to run it. This is what PCGamer found out, when they tried to run the game on the integrated graphics of a Ryzen 7 5700G.

The game itself isn't even on-par with console frame rates, but with a few tweaks (and the magic of AMD FSR), it was able to run at around 30-43 FPS with a few compromises. Not bad for a game running on an APU.

What about you? What hardware are you running "God Of War" with?

ⓒ 2021 TECHTIMES.com All rights reserved. Do not reproduce without permission.
Tags: God of War PS4 PS5
Most Popular