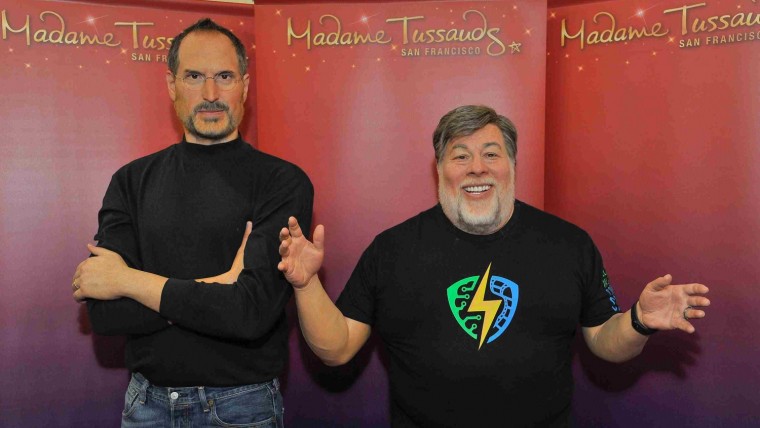 Apple is one of the biggest tech companies today, with $217 billion in sales, $331 billion in assets, $45 billion in profit, and $752 billion of market cap in 2017. Not only that, it also ranks as the ninth largest company worldwide.

Today, the company is leading the industry with its innovative smartphones, laptops, mobile devices, and computers. However, before it got to where it is now, it was first formed in an unassuming home in Los Altos, California.

Apple has quite the colorful history, from its products to the people that made it to what is it now. It encountered a host of failures before it launched its first hit product, which wasn't even enough to make a dent in the industry at the time that was dominated by companies such as IBM.

Still, it went on to make powerful devices that consumers didn't even know they need, such as a personal powerful computer. Steve Jobs, his cofounders, and the best minds he recruited shaped the future of technology, which the masses are enjoying now.

The iPhone, which celebrated its 10th anniversary in 2017, paved the way for more innovative touchscreen mobile phones. It was priced $499 then, but if it was made in 1991, for instance, it would have cost at least $3.5 billion without the camera, apps, motion detectors, and others. This only proves that Apple changed the world when they were supposed to, and now they're still on a journey to make an even bigger impact on the technology sector and the whole world. 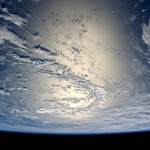 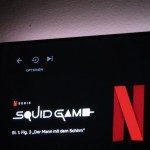 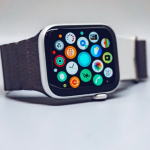 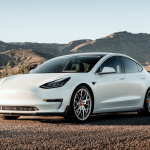 Tesla's Price Hike Announced for the Second Time This Month, Applies to Model 3 and Model Y 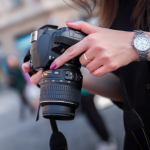