Here are Every Notable Announcement on Sony's State of Play 2019

Sony's December State of Play event was held on Tuesday, Dec. 10, and the company has officially announced everything that will be coming later this month and early next year, including the most-awaited Resident Evil 3 Remake and more.

For those who weren't able to watch the live stream of the event, Justin Massongill, social media manager of Sony Interactive Entertainment (SIE) has posted a blog to recap the entire event and any announcements you might have missed. 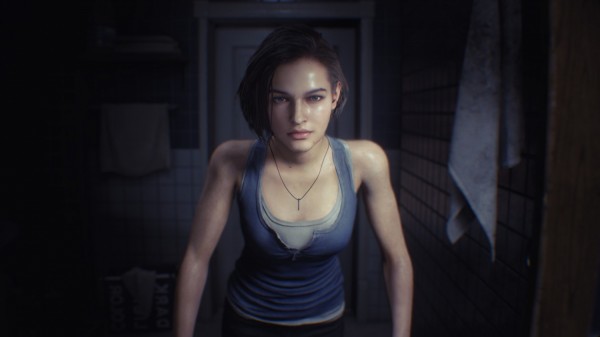 First on the list is the official announcement of Sony and Capcom for the Resident Evil 3: Nemesis Remake--which had been previously the center of rumors and leaks--on April 3, 2020, on PS4.

After the success of Resident Evil 2 Remake, Capcom will be transporting its fans back to the infamous Raccoon City to help Jill Valentine escape the zombies and defeat the terrifying Nemesis.

The studio has also announced Project Resistance, which is a Resident Evil spinoff and online multiplayer survival game.

Catching up this year is the incredibly fun Untitled Goose Game that is set to release its goose-wreaking havoc this December 17 on PS4, as it was originally only available for the Nintendo Switch and PC.

For those waiting for the Kingdom Hearts III Re:Mind DLC expansion will be coming early next year on January 23, filled with new content including new boss battles, difficulty settings, a new storyline, and even some new characters. 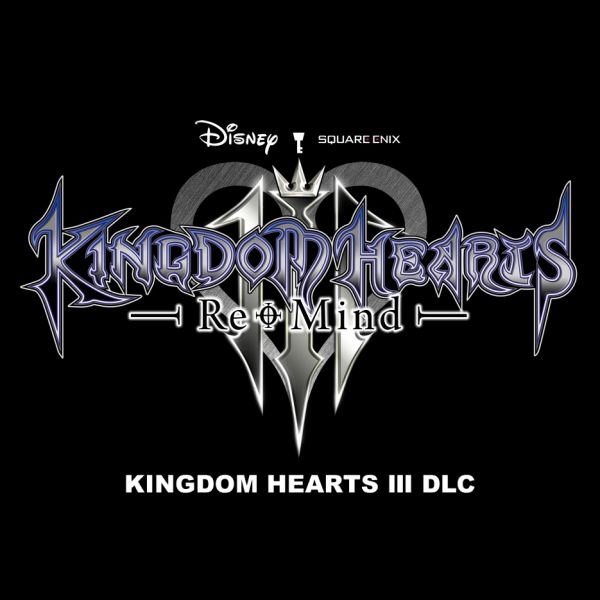 Plus, you can spend a little more on an extended version that contains a concert film for the franchise's soundtrack that was recorded in Osaka, Japan, as per Collider.

This will then be followed by the release of Dreams, which will be available on PS4 on Valentine's Day, and is now available for pre-order, according to Sony.

A VR sandbox game will also be released during the early quarter of 2020, known as Paper Beast, a game where you get to explore a new world filled with strange but amazing origami beasts.

Plus, Superliminal, which is a unique and a physics and perspective-based puzzle game that will surely melt your brains will be coming on PlayStation 4, although no date is set.

ALSO READ: PlayStation Gets Guinness World Record, and Here are the Winners of the PlayStation Awards 2019

An all-new Predator game, entitled Predator: Hunting Grounds, will be coming to PS4 for those who love hack-and-slash and online shooter games on April 24, 2020.

Although without an exact date as to when it will be released, Spellbreak will be available on the console around Spring of next year and is a much-awaited title for those who love battle royale games like Fortnite, mixed with a hint of spell-casting.

PlatinumGames and Square Enix has also collaborated for the new action game Babylon's Fall, and new footage was shown during this December's State of Play event, showcasing its first-ever gameplay footage.

The short footage showcases the game's beautiful medieval/sci-fi setting plus cool combat gameplay, which should be perfect for fans of fast-action games.

Lastly, Kotaku reported that the full trailer for Sucker Punch's Ghost of Tsushima will finally be released during this year's The Game Awards.