5 Tips for Better Sleep, and Why Good Sleep Matters 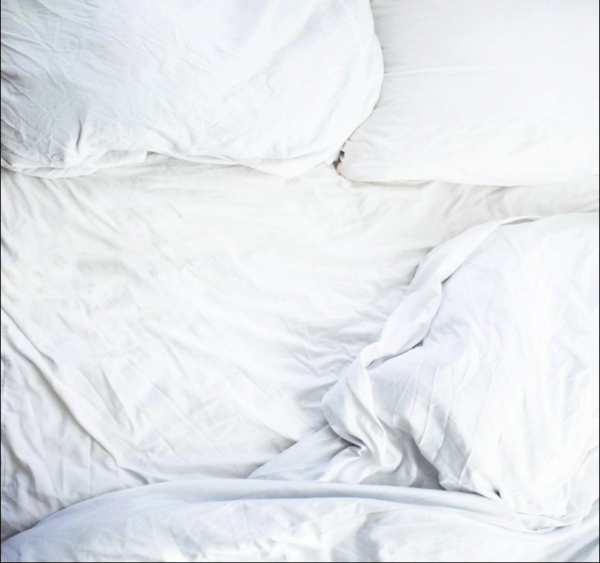 Lack of sleep isn't just about the long-term health risks, but also about its more immediate effects such as higher stress levels, mood swings, mental health problems, and drowsiness throughout the day. It's hard to control external factors affecting sleep, such as working irregular shifts or raising a child, but here are small changes anyone can make for better sleep immediately.

1. Get a Good Mattress 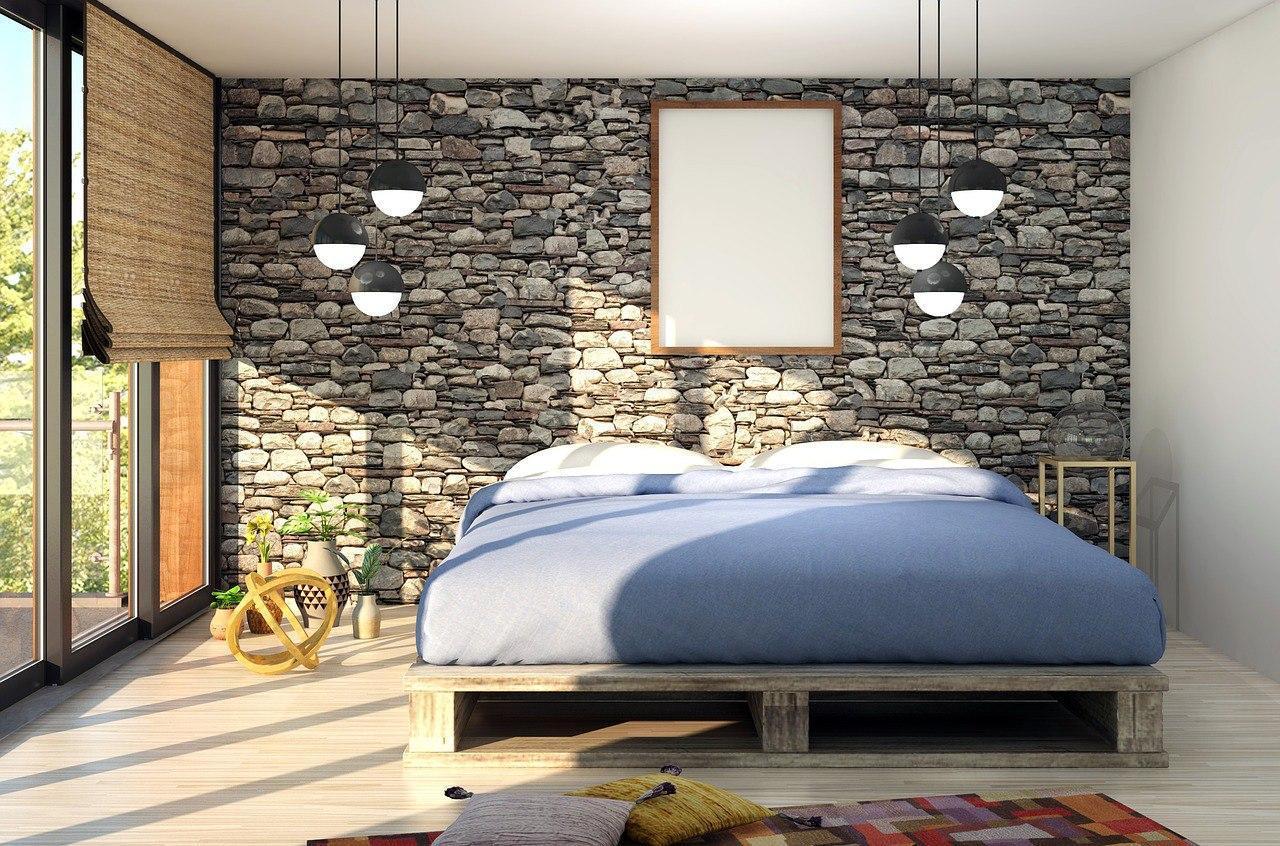 A person spends a third of their life on a mattress. Of the 365 days in a year, about 120 of them are spent sleeping each night, and the mattress is one of the few items besides a smartphone that affects every other aspect of a person's life. A quality bed is one of the biggest factors in getting a great night's rest, having good health, and more energy throughout the day.

And it's not just about having a good mattress, having the right mattress for one's sleeping position is important. Most people sleep on their side, and that can cause numbness on the hips and shoulders, or even pain. In fact, having the wrong kind of bed can lead to chronic and permanent injuries.

Since most people sleep on their side, there are a variety of mattresses perfect for side sleeping, designed to contour around your hips and shoulders as you sleep.

2. Only Use the Bed for Sleep

Using the bed for watching Netflix, playing on your phone, or even reading books can cause the body to associate staying active while lying on the bed. Experts say that the bed should only be used for sleep so that the body is conditioned to get ready for rest whenever one lies down.

People who prefer to watch TV before going to bed should watch it on a separate couch, or while seated up, and should go to bed to lie down as soon as they're sleepy. Waiting for the episode to finish or for the chapter to end can cause the sleepiness to temporarily go away, as sleep comes and goes in waves. Always try to catch the wave of sleepiness when it comes.

One of the biggest habits people have is scrolling through their phones, which negatively affects sleep quality.

Blue light is generated by smartphones, tablets, and television screens and exposure to blue light is linked to difficulty sleeping and an increased risk of developing prostate or breast cancer. Its immediate effect is disrupting the brain's production of melatonin, the body's natural sleep hormone. Made and released by the pineal gland, it signals whether the body is ready to go to bed, and because blue light inhibits its production, it can lead to a lack of sleepiness at night.

A good rule of thumb is to avoid screens and gadgets at least 30 minutes before going to bed. And watching Netflix is best done on the couch, not on the bed.

4. Wake Up According to Sunrise

While blue light is something to be avoided at night, during mornings, the body produces less melatonin to wake you up. The body's natural sleep cycle, as well as the amount of sunlight received, are cues for the body to produce less melatonin. Closing all the windows during sunset and opening up to the sunrise directly leads to more energy and less drowsiness.

People who work night shifts or irregular shifts might not get the required amount of sunlight. Getting enough sunlight is important not just for regulating sleep, it's also important in aiding the body in producing vitamin D. Nowadays there are also devices for creating artificial sunlight to provide for the body's sunlight needs, and they can create their own sunrise for a natural morning wake-up even when your morning is in the middle of the night.

5. Be More Active Throughout the Day

Regular physical activity throughout the day is helpful in getting some snooze at night. Exercise has countless health benefits for cardiovascular and mental health. Moderate physical activity first thing in the morning is great for better awareness and alertness at school or at work. Even just spending time basking in the sun outside is a great way to add physical activity to one's routine.

Avoid working out at night too close to bedtime. Just like phone screens, exercising 30 minutes before bed can make getting sleep harder instead of easier.

ALSO READ: Fixing Sleep Problems May Be As Simple As Limiting Screen Time For A Week

ⓒ 2021 TECHTIMES.com All rights reserved. Do not reproduce without permission.
Tags: Sleep Sleep deprivation
Most Popular