The Pokedex is growing larger as The Pokemon Company teases a never before seen brand new Pokemon coming our way in a Tweet they posted recently. As always, people can only see a silhouette of the new monster but looking at it closely, it is quite interesting what this new Pokemon could be and fans all over the world are excited to know. 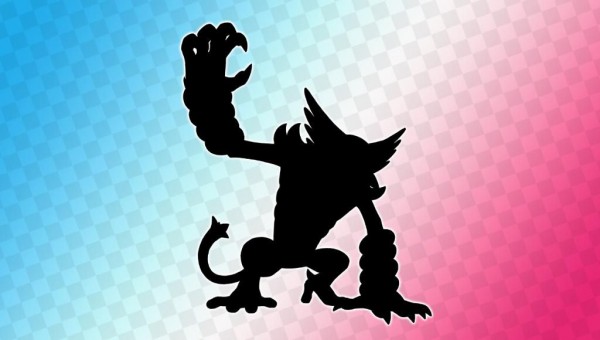 Read Also: 'Uncharted' Lead Actor Tom Holland Assures Fans The Long Wait For Release Date is All Worth It: "It Is One of The Best Scripts I Have Ever Read"

What everyone can expect with this new Pokemon

This new addition to the Pokedex is will surely be released to Pokemon Sword and Shield among others, and all you need is the upcoming expansion pass to obtain this new Pokemon.

What else can everyone get from the expansion pass?

This new Pokemon Sword and Shield expansion pass will announce and introduce whole new areas and locations for every player to explore. According to game director, Shigeru Ohmori, "In the Expansion Pass, players will visit two brand new areas, the Isle of Armor and the Crown Tundra. The Isle of Armor is a location inspired by the Isle of Man, an island situated just off the coast of the United Kingdom, and the Crown Tundra is a snowy landscape inspired by Scotland."

All new sets of outfits, Gigantamax forms, other features and lots of new Pokemon will also be added to the game for everyone to collect in this expansion pass. Another good news is that players do not have to finish Sword and Shield to start playing the expansions. The only requirement is that all trainers need to reach the Wild Area before starting.

There will be a lot of areas to explore plus some new and old Pokemon to be introduced which everyone would definitely be excited about, especially the nostalgic and familiar old Pokemons from way back and some all-new characters to encounter as well. 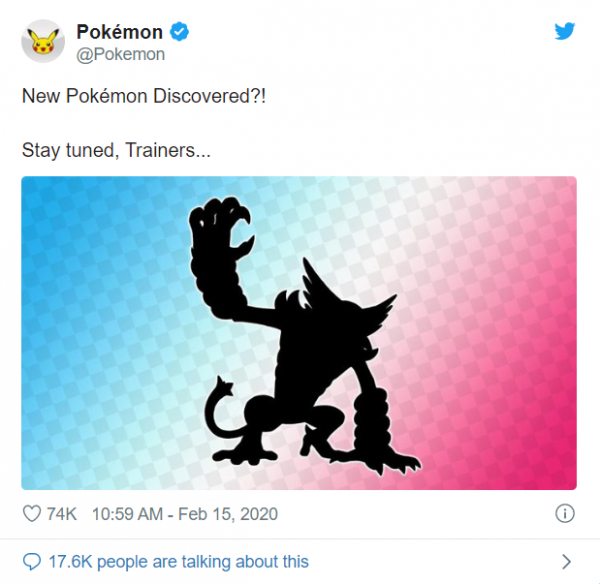 The expansion pass will contain two separate sets of content and this means they will both have separate release dates as well. The Isle of Armor expansion will come by the end of June 2020 and The Crown of Tundra expansion will be scheduled for release in Autumn 2020.

The expansion pass has been available for pre-purchase since January 9 on the Nintendo eShop. Players who decide to get the expansion pass will also be receiving game codes for a Pikachu and Eevee uniform that can be worn in Pokemon Sword and Shield.

Fans and players are pretty much excited about the game's expansion pass but more importantly, knowing the identity and abilities and what the new Pokemon looks like, that is coming soon to Pokemon Sword and Shield in a few months.