As Fortnite Season 2, Chapter 2 is approaching, Epic Games have started to roll out some teasers on their Twitter account that got fans and players excited on what is to come. They have released some series of photos that were full of gold hints here and there.

Players have also noticed some in-game items and furniture turning into gold, such as couches, teddy bears and cabinets. Some players have also said that these items are unbreakable. 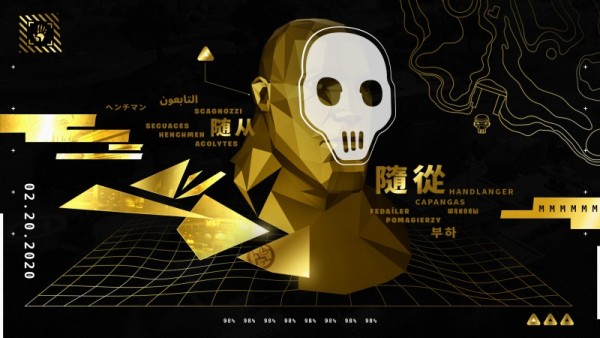 Some other teasers were reportedly seen out in the real world featuring glitch some gold handprint in cities and locations all around the world. These ads contain phone numbers which players have tried calling and said that there are voice messages that keep mentioning different kinds of agents, recruitment, mobilization, oil rigs and safes

Teasers have also been spotted on Fortnite's Discord server with players reportedly saying that their "accounts have been activated" and that a Discord bot has suddenly appeared called "The Agency" though no one really knows what this all means. At least for now.

Fans and players have been speculating that these hints might lead to a new material in Fortnite which is Gold adding up to the game's classic wood, brick and metal, making it the strongest one and possibly a bit hard to find.

Aside from that, there are other hints and teasers as well that still involve gold. Data miners have reportedly found a golden skeleton skin named Oro who might stand for "Oil Rig Operation" that has been referenced in the messages. The Agency that has been mentioned could also refer to ALTER , which is an agency in Fortnite's lore that has been fighting EGO where their outposts can be seen all over season 1's map.

Read Also: 'Uncharted' Lead Actor Tom Holland Assures Fans The Long Wait For Release Date is All Worth It: "It Is One of The Best Scripts I Have Ever Read"

Another thing that caught people's attention is the cat sounds. Data mines also found a filed called "Agent Meowsicles" that featured some very weird noises with unexpected soothing background music like one can hear from an elevator ride and when ran through a spectrogram, it can be seen that the images show cats and fish. 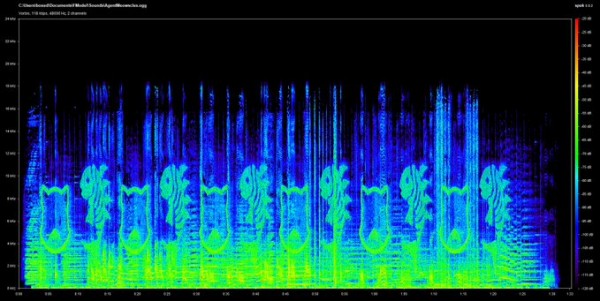 Fortnite has been known for its breathtaking events, especially the ones that happened just right before the black hole event started, and this has ot be one of them, bringing teasers into the real world. Whoever is in charge of marketing has certainly done a great job

Fortnite Season 2 starts this Thursday, Feb. 20, so players only have a few days left to wait on what all these teasers could actually mean, bringing excitement along the way.