Samsung has launched its second foldable phone last week, the Galaxy Z Flip, and as early as now, the company might already be planning to launch its sequel phone to Galaxy Fold. 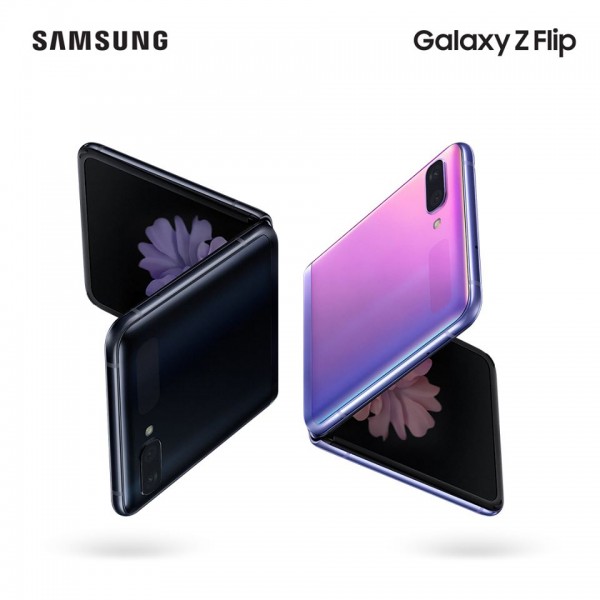 The sequel foldable phone will reportedly have a 7.7-inch screen when unfolded. Samsung has also been testing an under-the-screen technology for its camera to provide a great display as Oppo and Xiaomi had done last year, but unfortunately, the tech was not ready for mass production and usage.

The outer display of the next fold is reportedly also getting an upgrade. Instead of the boxed-in, small display on the outside part of the foldable phone, the "Fold 2" will use an "Infinity-V" display which actually has a small, triangular notch. The hardware itself gets an upgrade as well,  with a stainless steel frame and ceramic and will feature camera holes being the tech giant's first under the display camera foldable phone.

The under-the-display camera technology will allow the phone manufacturers to totally eliminate the need for a hole-punch display, which in this way, it will be reducing the bezels even more for an all-screen smartphone. We already know from previous reports that Samsung has been working on this technology they were not the first ones to do so.

Though it may all sound nice and fancy, consumers will be expecting much more than a nice camera and display but better durability, pointing out that the one week old Galaxy Z Flip was not as tough as Samsung had stated.

Foldable screens have been known for using easily scratched plastic displays but Samsung wanted to take on a different route on that, switching to glass. Saying that it is "Ultra Thin" made everybody interested in getting this, pretty much hopeful that it would hold up in the long run, but that is not what the durability test is showing.

JerryRigEverything on YouTube got his hands on this device and the results of his durability test were quite disappointing and far from what Samsung claimed.

Scratching begins as early as level two. Even with just a fingernail, you could already see some and while grooves that are deeper can be seen at level three. As Samsung has stated, scratches and damages are only on the "protective layer" of the phone, but obviously, it is not as tough as they claim.

Aside from the camera, the foldable device is also expected to use ultra-thin glass or UTG, though reports are not totally solid yet.