Rainbow Six Seige is a one-life only shooter just to balance the game which Ubisoft says makes it a whole lot better. If you die, you will not get to play until the next round, and that this rule will always be implemented saying that respawning is a big no. 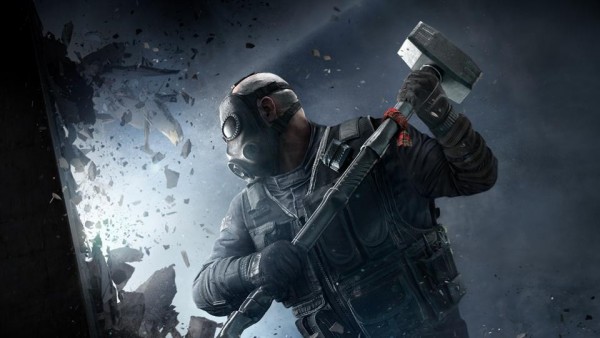 The one life rule will never be broken

"When designing the game, we found that above all else, the No Respawn rule touched the three main pillars of what we want in this game: teamwork, tactics, and tension, not only are these three pillars at the heart of Tom Clancy's video game series, but they're arguably absent from the FPS market today. Even when playing on a team, run and gun titles emphasize twitch reflexes while neglecting other skill sets, and you may feel disconnected from the action and all alone in your plight. With Siege, that's not the case." Ubisoft said.

Jean-Baptiste Halle, the game's lead designer remembered that someone in Ubisoft once said that they were sure that respawning was going to be added to the game, but obviously that never happened. "I know someone at Ubisoft who is in a very high creative position who said, 'Oh, no respawning is the first thing that's going to get cut.' I'm really happy that he was wrong, no respawning felt like something that would never pass the gate; it would never be validated." Halle stated. 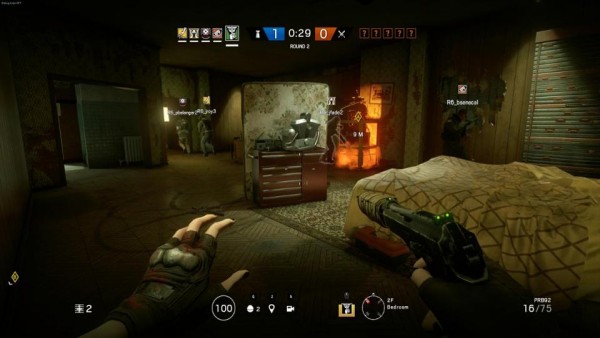 No one thought that 'No Respawn' would actually work

Game designer Chris Lee said that Ubisoft never thought that the No Respawn rule would work, but as it turns out, players actually like that better than having to respawn every time they get eliminated, saying that it actually did turn out good and that it really opened up the game to various types of players out there and that the developers who were longtime FPS players found it difficult at first because they were only good the reaction time when it came down to it. They were not communicating and playing the right way, or even thinking about what would happen next, but when one life was introduced, they found a way to ditch K/D ratios and just work as a team to achieve the goal.

Developers who were not as good before basically just played slower and thought about their every move and the situation at hand. They have utilized the complete skill set and the rest of the really started to develop after that. It was not something that they had predicted, but they were really happy about how everything turned out for Rainbow Six Siege over the years.