North Korea has now officially stated that their country is still Coronavirus-free. This is despite the massive impact of the viral disease to its neighboring countries like South Korea and China. Though the country already informs everyone, experts do not yet believe that this is possible, especially with North Korea's issue of allegedly shooting a COVID-19 patient and its poor health status.

This country claims to be Coronavirus-Free, but experts doubt it 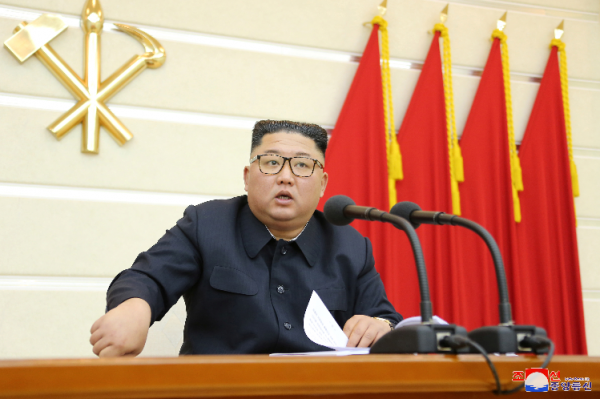 As reported via the Daily Mail U.K., North Korean leader Kim Jong Un already announced that the country still has no positive case of Coronavirus disease, as of today. The government of Un said that the strict implementation of 30-day quarantine, closing all their borders, and the suspension of North Korea's trade with China; made their country free from the virus.

This is a different angle from what most news sites, including Tech Times, reported last Feb. 13. North Korea was under scrutiny back then when reports said that the government had killed their first potential COVID-19 carrier using a gun. The North Korean man was not identified but said to be an official from the government that came back from China.

Though it seemed to be a piece of good news for North Korea since they are still free from COVID-19, experts still claim that this announcement was only a cover-up from what's really happening in the military country.

Is North Korea hiding their Coronavirus bodies from the Media? 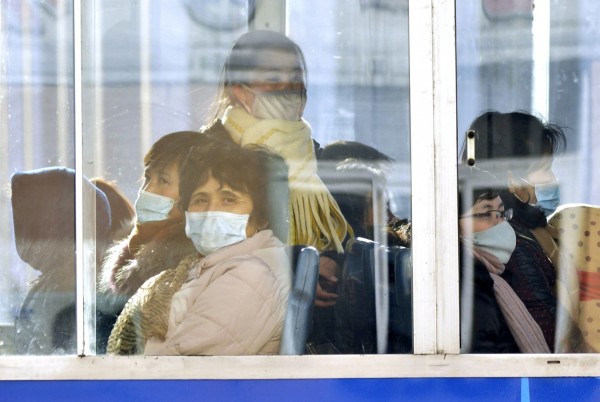 Fox News reported earlier this week that Un possibly keeps all the information about their Coronavirus cases, and the claim of not being a victim of one might also be false.

Jung H. Pak, a former CIA analyst on North Korea, said on the news agency, that Un might just be covering the health issue to protect his dignity as a leader and to draw away all the issues of human rights violation and economy problems that are currently happening in the country.

"It's impossible for North Korea not to have a single case of coronavirus," he told Fox News.

General Robert Abrams, commander of U.S. Forces Korea, also supported Pak's claim and said that nothing is currently sure about the country. Still, there are higher chances that they were already infected with the disease.

"It is a closed-off nation, so we can't say emphatically that they have cases, but we're fairly certain they do," Abrams said. "What I do know is that their armed forces had been fundamentally in lockdown for about 30 days, and only recently have they started routine training again. As one example, they didn't fly an airplane for 24 days."

As of now, the neighboring countries of N. Korea, such as South Korea, already have over 8,000 positive victims and over 80 deaths, while China still has the highest rate of 80,894 positive cases and over 3,000 deaths.

ALSO READ: MISSILES LAUNCHED: North Korea Fires "Unidentified Projectiles" towards Japan! The Coronavirus is Not the Only Thing to Worry About