Experts Say Large Gusts of Solar Storm to Hit First Day of Spring! What to Expect?

This spring, a solar storm is going to happen. Yes, a weather forecast outside of the Earth is something you would not usually here off, but there you go. 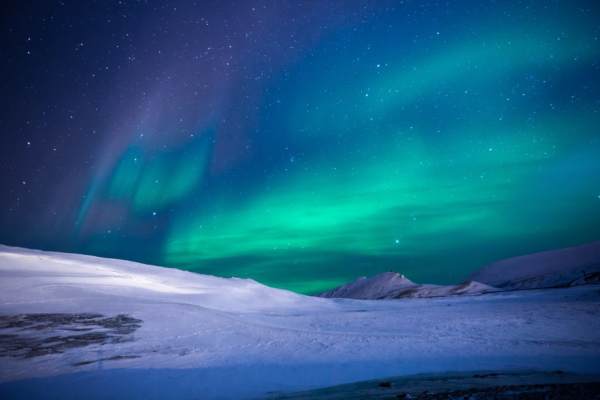 Express reports that some space weather forecasters have detected large gusts of solar winds that can hit Earth on the very first day of spring, March 19. This, in turn, might cause auroras around the northern hemisphere, so get ready for a light show!

What Else Can You Expect?

Sources from Space Weather said, "A minor stream of solar wind is due to hit Earth's magnetic field on March 19, possibly causing auroras around the Arctic circle. The gaseous material is flowing from a newly-opened hole in the Sun's atmosphere."

Any Downsides From Solar Flares?

Yes, for sure. Besides the impressive spectacle of the aurora borealis and aurora australis, comes the problem of it affecting modern technology. Satellites will be disrupted; the solar winds can also heat up the outer atmosphere, which causes it to expand. This will create problems for GPS, phone signals, and satellite TVs.

Worst to happen might be that the Earth's magnetosphere will result in a higher electrical surge due to the rise of particles. Thus, stressing the power lines, power stations and the electrical transformers that ultimately leads to blackouts. A good thing to note, this is not a regular occurrence, but it is best to be ready nonetheless.

What Is a Solar Storm Anyway?

Solar storms happen more often than you think, you don't know it as much or is it reported as much unless it is strong enough. Solar storms occur when our Sun emits huge energy bursts in the form of solar flares which you happen to see in some movies or what NASA shows us. These phenomena send a torrent of electrical charges and magnetic fields right to our little green planet at a speed of just about three million miles per hour.

Solar flares can also be as powerful as billions of nuclear bombs detonating at once. Imagine the destruction that might bring, thankfully, the Sun is so far that it won't do much damage but cause blackouts here and there at most, for now at least.

Whales tend to beach themselves on these times more often than not. Scientists speculate that solar flares cause their compass to go haywire or their GPS if you will. This makes them do strange things that they usually wouldn't do. Another more recent case argues that their compass is not the problem, but actually, they get confused because of the solar radio burst that comes along with the solar storm.

Regardless if this is something you're looking forward to or not. The spectacle of seeing the auroras in all its beauty, Best be prepared for blackouts and strange things to happen in the day to come.