New Comet Found Near Earth After 'Comet Drought' And Could Shine Even Brighter Than Venus!

A new comet was recently found in deep space! After years of 'comet drought' since the last spotted comet in 1997, space experts found a mysterious comet that is heading towards Earth with the even shinier brightness than ever recorded before. Comet ATLAS might pass on Earth-- with no definite timeframe-- as this comet is still unpredictable as of today. But once this comet starts to strike, space lovers can see this breathtaking view using binoculars or telescopes or even with your naked eyes!

Comet ATLAS shows unpredictability after shining brighter than before! 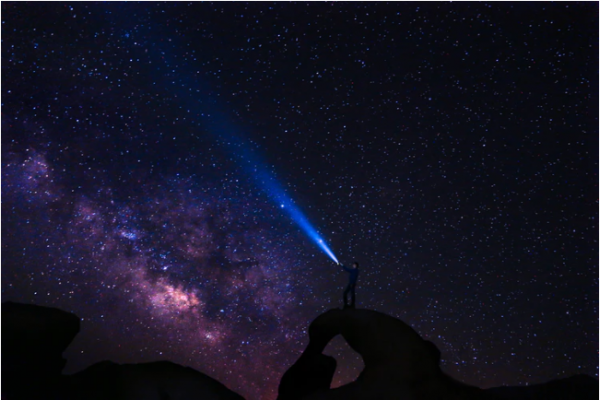 (Photo : Clarisse Meyer on Unsplash )
Shiny Comet ATLAS Found in Space With Unexpected Brightness After 'Comet Drought' Since 1997; How to Watch it at Home

Remember when movies always show comet like striking lightning and old myths told us that we could wish on a comet and make our dreams come true? You can now do it pretty soon! Though there is no accurate schedule when.

According to a report in Space website, a comet called ATLAS or C/2019 Y4-- was named after the Asteroid Terrestrial-impact Last Alert System located in Hawaii-- is now showing shinier brightness since its first discovery on Dec. 28, 2019. Back then, it only produces faint light since the comet is still far from the Sun. However, in the recent information, Comet ATLAS seemed to be heading near Earth on a faster rate than before.

Back in Dec. Comet ATLAS was in Ursa Major and was an exceedingly faint object, close to 20th magnitude or 398,000 times dimmer than normal stars seen in the skies. However, on Mar. 17, experts recorded an increase in lumination of magnitude +8.5 that was 600 times brighter than astronomers expected.

Comet ATLAS could be brighter than the brightest planet Venus 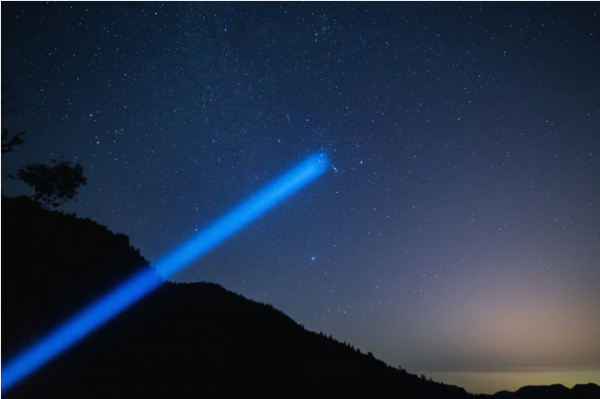 (Photo : Jon Geng on Unsplash )
Shiny Comet ATLAS Found in Space With Unexpected Brightness After 'Comet Drought' Since 1997; How to Watch it at Home

Aside from that, comets normally shine even brighter once it gets closer to the Sun-- which for the case of ATLAS is on the month of May that results to 37.8 million km from the Sun.

By that time, the comet will increase in lumination for almost 11 magnitudes causing Comet ATLAS to be able to compete with Venus for the title of the brightest object in the night sky after the moon.

Once in a century comet: History of spotted comets in the world

Not everyone has already seen a comet striking in the Earth skies which means that this moment of near-Earth Comet ATLAS might be the best day for you to try the old myth of wishing to space-- especially if you are living on Northern Hemisphere.

Space reported that nearly a quarter of a century since the Earth recorded a spectacular comet viewing. However, there were already a lot of missed comets recorded not just too late from today-- but they're only seen in the Western skies. In Mar. 2013, Comet PanSTARRS was visible right after sunset and was seen in the western sky. Meanwhile, Comet Lovejoy in 2011 and Comet McNaught in 2007 were seen on Southern Hemisphere.

So, this is the day for Northern Hemisphere people!