Hair Loss Problem? Scientists From Japan Just Developed Organ Transplantation Of Cells To Fix That! Here's How it Works

Japan has found a new technique in terms of hair loss, and its solution is quite remarkable with a good chance of forever fixing the problem of your hair not growing the way it should. 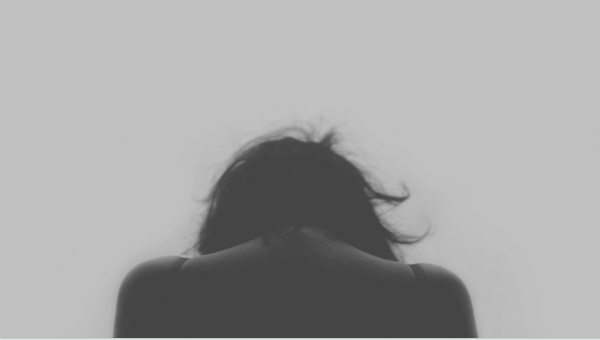 What Technique Can This Be?

A team of medical researchers from Tokyo, Japan, developed a way to reverse balding utilizing transplanting a patient's hair cells directly into the scalp to stimulate new growth of hair.

This was developed by the team of dermatologists at Tokyo Medical University Hospital, which is lead by Ryoji Tsuboi.

The team has tested the technique with over 75 patients in total, with 50 being men and 15 being women with their ages from 33 to 64 years old.

Results of the Study

The researchers found that an average of about eight percent more hair density on the areas of the scalp that was able to receive transplants.

Tsuboi told the Asahi Shimbun the following statements: 'The result of our study was very encouraging,' and added, 'We were able to show that the study could help develop a new treatment for hair loss.'

The test's duration was over a year, in which they also involved a group of subjects who were given placebo injections to compare with. The team took minute samples of dermal sheath cup cells from the hair follicles on the back of a patient's head.

The cells were then treated and grown to more significant amounts in a lab, then injected directly on top of the scalp.

Read More: Last of Its Kind! Researchers Discover Dinosaur as Fast as a Cheetah with 5-inch Claws and Whiplash-like Tail That Lived 67 Million Years Ago

The medical team carefully examined the test subjects every few months and found that the new hair growth seemed to be most in between the six and nine-month marks, respectively. In contrast to this growth, there seemed to be problems when it reached the nine-month mark, where the rate of hair growth appears to slow down again.

Who Should Use Try This Treatment Out?

The results of the study also indicated that it seems to be more productive with older subjects than the younger ones, so if you are quite young, still this might not show effects right away compared to when you want to try this out when you are way older.

They found out as well that even if you increase the number of cells transplanted directly to the scalp, it would not seem to cause any further growth than the usual smaller doses.

This might be due to several factors, but the medical team specifically mentioned "cell debris" that prevented the extra dermal sheath cup cells from activating correctly. More talk is also underway in terms that the immune system response may have prevented more of the cells affect a specific limit.

Whichever the case, this scientific breakthrough may be used when more in treating the problem of people's hair loss and bring back the hair that you might have missed if everything is done right.

Read More: Hubble Captures the Tsunami-like Power of Qasars That Could Create Ripples Across The Galaxy