Secrets and Lies of the Nuclear Age: Can The Walls Tell You About Its History?

If walls could talk, might they let you know the whereabouts of secret, weapons-grade plutonium? According to a crew of nuclear engineers, yes. 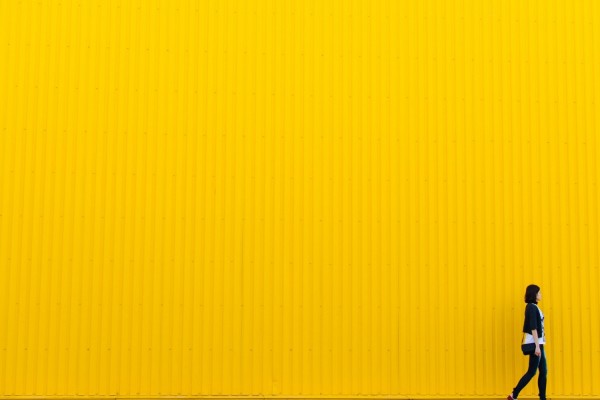 In research published this month in the journal Radiation Measurements, a crew of nuclear engineers has shown how brick and title could be used to look back at a environments' atomic records. This study can assist nuclear inspectors in telling the difference among the building used to make nuclear power and one used for more wicked purposes.

Instead, Hayes' team found ways to review footages that insulators in the environment that might have captured the nuclear fabric through merely being close to it. Radiation, researchers say, will leave a mark on materials like how the scent of a bonfire will stick to your garments for days. In this way, the researchers can see again in time to where and when the source of radiation was.

Walls could paint a picture of how intense their radiation was

Robert Hayes, the research lead author, tells Inverse that using these constructing substances as "gamma-ray cameras" lets in them to see those substances retroactively.

Through the gamma-ray cameras, researchers found a way to see back in time to the source of radiation by touching walls.

Hays, who serves as an associate professor of nuclear engineering at North Carolina State University, said the method is done "retrospectively." "The way it is typically done, according to the researcher, is one would have a radiation detector on hand that requires electricity or battery power. "So if I take the source away, my detector is not going to see anything," Hays added.

The researchers claimed the source was there in the past. Using these techniques, Hayes said they can determine what kind of nuclear supply existed in the environment before they arrived and how long it'd been there. But, that ending part can be tricky, says Hayes, and depends on the fabric's half-existence.

The team's latest study targeted how that could be achieved through the use of commercial-grade dosimeters, a device designed to sense ionizing radiation. They have claimed the radiation works well in material like bricks, too. Thanks to radiation-absorbing silicate in the material.

"A brick is honestly just mud," Hayes said. But when one cast off silicates from that sintered mud, he explained those silicates end up dosimeters.

"The signals which your degree from the bricks have a sure half-life," Hayes tells Inverse, referring to the amount of time required for the radioactivity of an object to reduce by half. The half-life in the calcified tissues tends to be on the order of millions of years, Hays explained.

Materials like quartz seen in bricks and tiles have half-lives of similar length. However, softer substances like linen have shorter half-lives.

Going forward, Hayes says they wish to refine the sensitivity of this technique next so that's it's able to differentiate among low dose and high dose sources as well as be more sensitive to materials with lesser half-lives, like blouse buttons or plastic better.

"This is loopy cool science," Hayes tells Inverse. "It's like Harry Potter magic what we can do now that we could not do before."

ⓒ 2021 TECHTIMES.com All rights reserved. Do not reproduce without permission.
Tags: nuclear radiation Physics
Most Popular