Venus Joins "The Sisters" Constellation!" Why Is It Special?

Venus, known as the "Evening Star" or "Evangeline," can be seen joining a special constellation tonight. The group of stars that Venus will be joining is called the Pleiades also known as "The Sisters". 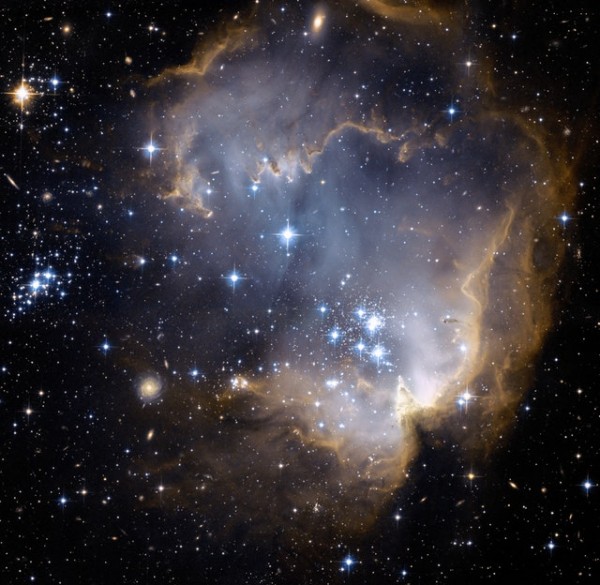 The dazzling conjunction that these stars will be creating will be visible to the naked eye. This special astronomical event happens only once every 8 years, so you may want to get your binoculars to get a better view or just sit on your front porch or backyard and watch this amazing view unfold tonight.

"The Sisters" will have another member as Venus joins

According to a report on Forbes, the special constellation known as "Seven Sisters" is the best-known open cluster of stars. Once summer arrives, however, it will no longer be visible. So before these special conjunctions of stars disappear, make sure to catch this special astronomical event where the brightest star, Venus, joins the "Seven Sisters," thus becoming the "Eight Sisters" of the horizon.

This event will be visible to the naked eye but a pair of binoculars will definitely give you a better view and an even greater appreciation for the wonder that is the universe. It only happens once every 8 years and can be seen tonight until Saturday.

"Seven Sisters," also know as the Pleiades, is an open cluster of B-type stars that are almost 100 million years old which are included in the constellation of Taurus. The formation of Pleiades is in the form of a small "Big Dipper" which has seven bright stars consisting of over 100 stars.

What makes them special is that because the constellation is so bright, once you locate it, you can never lose it from your sight.

What makes this so special?

Venus has been continuously rising high above the western night sky each night since last year. And last March 24, it reached its highest peak at around 45 degrees above the western horizon. The "Evening Star" is simply visiting "The Sisters" because Venus is now on its way back towards the position near the sun. It is, after all, the second planet closest to the Sun; the first is Mercury.

By June 3, Venus will no longer be visible in the twilight sky since the sun's glare will outmatch it. And because the location of Earth and Venus is a near resonance type, which means their orbits only allow them to meet every eight years, this new conjunction of stars only occurs for six months every eight years.

How can you see it tonight?

According to the report of "Sky and Telescope", to see the  event with your own eyes you need tolook towards sunset's direction (west) when twilight happens. As the sun disappears below the horizon and the light diminishes, the Pleiades' cluster of stars will slowly appear.

"Don't despair if the weather forecast is dismal for your location this coming Friday," says the Observing Editor of Sky and Telescope, Diana Hannikainen.

You can still enjoy the view without going outside of your house. There will be a live stream provided by Gianluca Masi's Virtual Telescope website starting at 1:30 P.M. Eastern Daily Time.