Fortnite Chapter 2, Season 3 is Delayed According to Epic Games, When Will the New Season Come?

Epic Games has officially announced that Fortnite Chapter 2, Season 2, will be extended. Meanwhile, Season 3 will be delayed despite the initial plan of launching it in just about two weeks--and it seems like players will have to stick to the GHOST versus SHADOW storyline until June. 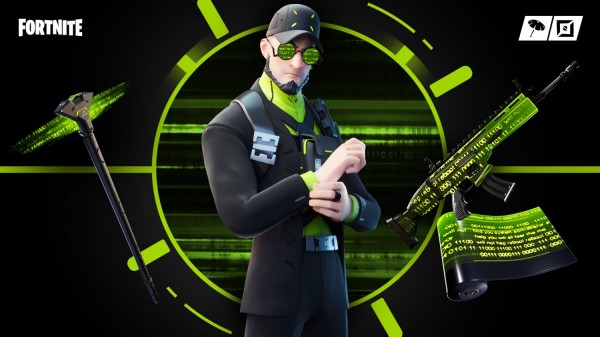 According to BBC News, the developers did not disclose the reason behind the delay or whether it is due to the coronavirus pandemic that forced everyone to work from home.

But the game itself may also have some performance issues that the developers wanted to fix before the next season arrives, especially since they have announced earlier last month that they will be postponing cash tournaments while they iron some things out.

Regardless of the reason, players can expect that the company will roll out new content soon to keep fans hooked.

In a short blog post, Epic Games said that they are planning to release Fortnite Season 3 on June 4. Until then, they will be releasing multiple game updates to keep content coming in the current season.

That means they will have multiple game updates that will bring new Challenges--perhaps both weekly and side challenges--as well as bonus XPs for every Fortnite player.

In addition, Epic Games also said they have a couple of surprises, which may or may not be related to Midas and the Doomsday Device that data miners have discovered in the recent patches.

Will There be a Doomsday Event?

As TechTimes recently reported, data miner FortTory recently leaked the Doomsday Device, Doomsday hatches, and a Doomsday Door that was included in the map.

This is not the first time Epic Games has delayed a season.

Fortnite Chapter 2, Season 1, was also extended for months after Epic Games was hit with several delays.

The delay could be a good thing for players who haven't yet completed their Battle Pass as the extension gives them more time to finish any tasks they might have left, including Skye's Adventure Part 2 challenges.

In related news, Epic Games has recently launched update v.12.40 after some downtime, according to Daily Express.

The update is available on PS4, Xbox One, Nintendo Switch, PC, and Android and iOS devices and should be available now.

Included in the update are several fixes, including a bug with Skye's Adventure missions and the challenge with Harpoon Gun as well as fixing issues with the grenades and the controller vibration issues that Fortnite players have been complaining about for quite some time now.

As with previous updates, data miners have dug up some interesting finds, including an array of new skins that will likely drop in the next two weeks.

For now, Fortnite fans can do nothing but wait for new content that will be coming to the game.