If you're looking for a Zoom alternative app that you can use for your online meetings, here's a tip from App Store itself. Since past weeks, one of the most famous teleconferencing app, Zoom, went to terrible backlash. After alleged reports of a security breach on the app, people now look for other applications to use while under lockdown. And the Houseparty app might be the found solution of most smartphone owners. 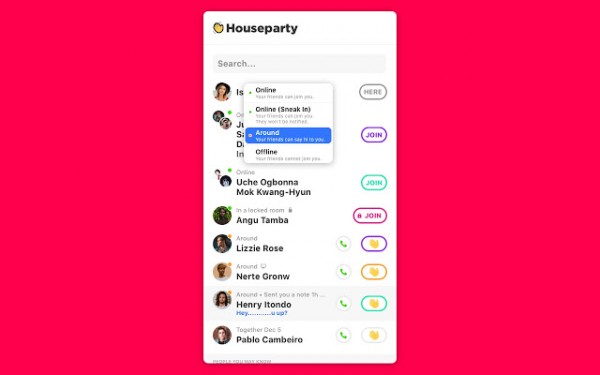 Houseparty, teleconferencing app now owned by Epic Games, is currently the most-downloaded social networking app in Apple's United States App Store every day since Mar. 20. As reported via Bloomberg, in the past month, the app increased in downloads ever since the issue of Zoom's vulnerability went viral to the public.

Though the company has not yet released the official total user numbers of the app, Houseparty has seen to be downloaded by 50 million users, according to Houseparty cofounder and CEO Sima Sistani. This was said to be estimated 70 times higher compared to other apps available in the App Store-- beating other famous apps like WhatsApp, Messenger, and Facebook.

Sistani also mentioned with her interview with Bloomberg that their common audience target for the app are teens-- which makes it reasonable how they gained a huge number of followers.

"At its core, Houseparty's free mobile and desktop apps let people video chat with friends or family, similar to Zoom or Apple Inc.'s FaceTime. But Houseparty, which has previously been popular mainly with teens, builds in a slew of other features meant to encourage interaction, including the ability to remotely play games like trivia or 'Heads Up,' or to jump into ongoing conversations your friends are already having in the app," she explains. "I just think any kind of activity that would usually be in person with your loved ones, people are moving to Houseparty," she added.

What happens to Zoom? 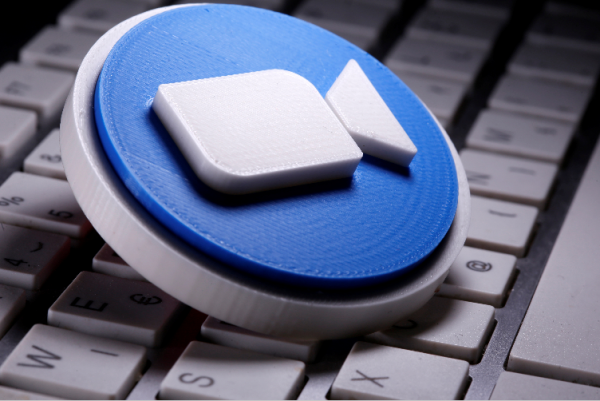 It was quite impressive that Houseparty seemed to outshine Zoom for App Store users since Zoom was first to be available in public. It turns out that the timeframe wherein Houseparty increased downloads was the same time as Zoom's controversies.

Chinese-based Zoom recently experienced controversies after reports of illegal activities, and more than 500,000 recently stolen accounts were reported on the app.

Houseparty isn't that safe too

Though Houseparty has many current downloads-- thanks to Zoom, a recent report of Tech Times shows that Houseparty may not be totally safe to use also after saying that the app steals info of users.

However, it was immediately defended by owners and even offered $1 million 'bounty' for individuals that will show legitimate proof that this is what the app does.