Apple's iPhone 9 or iPhone SE is expected to be released today, Apr. 15 at 8:00 A.M. Pacific Time or 11:00 A.M. EST. Isn't that exciting? But here's bad news, though. Leaks of the said launching today are still being verified. After all, Apple has not yet released any big announcements of the said reveal. Here's what you should know. 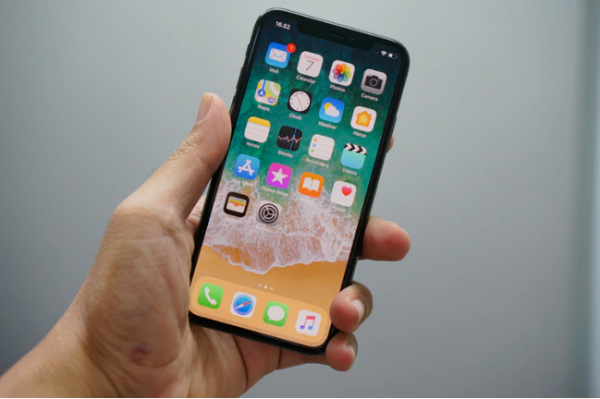 9to5mac first reported the said claim made by a 'sketchy' Chinese site. It was revealed in the article that Wednesday, Apr. 15 at around 11 AM EST will be the launching date of the newest iPhone informally called as iPhone 9 or iPhone SE 2020.

Apparently, the Chinese website mentioned a major electronics retailer called Suning on the report. It was said that Suning has been sending notifications to some iPhone users in China, claiming that the launching of the iPhone 9 would be today.

"Suning.com's official Weibo said that the iPhone 9 is coming and added the words "iPhone 9" to today's Suning Tesco's live event warm-up poster. The Weibo post also said viewers of the live event will have the chance to get an iPhone 9," said on the report.

Another iPhone leaker also confirmed this information from MacRumors. John Prosser, a known smartphone leaker, and owner of Youtube channel Front Page Tech, recently tweeted hints on his social media account-- implying that Wednesday would really be the official launching date of iPhone 9 or iPhone SE 2020. 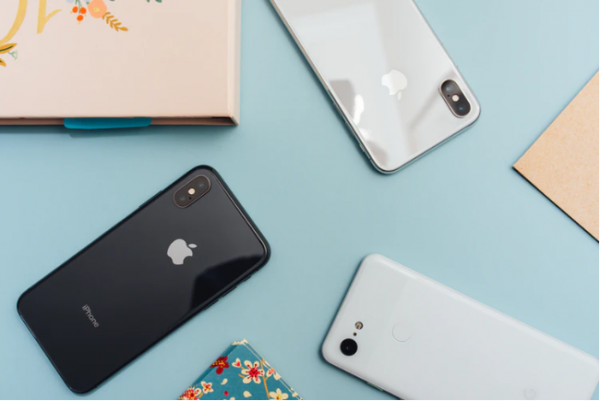 It is unusual, of course, for an Apple product to not have leaked specs before it's grand reveal to the public. And if the rumors are true that the iPhone 9 or iPhone SE 2020 will be launching today, here are the leaked specs and features you should know before buying your own.

According to 9to5mac, iPhone 9, or unofficially called iPhone SE 2020 will be the latest low-cost iPhone model perfect for everyone. The device is featured with three color variants, such as White, Black, Red. Since this device will be the next version from iPhone 8, it will be an upgraded model that has a 4.7-inch display and a Touch ID home button, but with a faster A13 chip and an increased 3GB of RAM and 256GB of storage.

"Apple will simply call the new entry-level model "iPhone SE" while referencing the new hardware as the 2020 version. Apple originally used the iPhone SE marketing name for the 4-inch model that uses the iPhone 5s body with the camera and processor from the iPhone 6s. We expect the new model to use the same chip as the iPhone 11, 11 Pro, and 11 Pro Plus: Apple's A13 processor. That's two generations up from the A11 Bionic chip inside the iPhone 8," leaked from 9to5mac.

Interestingly, Apple seemed to be lowering its price range for this one. iPhone 9 has a price of $399 for the United States market, which was a major lesser price compared to the iPhone 8 that costs $449.

Guess we just have to wait for a while.