Despite all the increasing number of Coronavirus cases around the world, one country has now officially announced the 'elimination' of the virus. New Zealand Prime Minister Jacinda Ardern says on Sunday, Apr. 26, that "we have won that battle." She claims that the government has currently stopped the community transmission of COVID-19 in the country. How did they stop the virus? 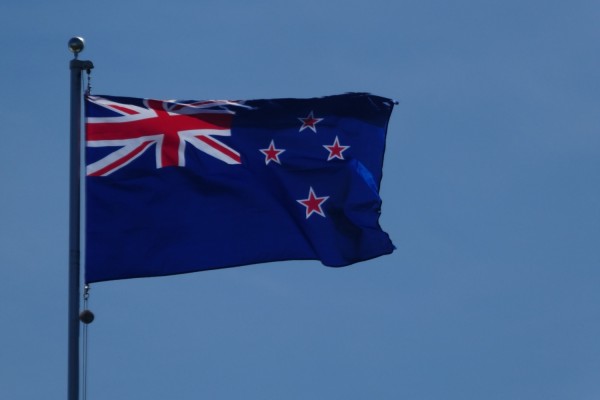 Here's a piece of good news that everyone must hear. On the weekend, New Zealand has announced the easing of lockdown measures after the country claims that they have finally "eliminated" virus. With no new cases recorded within several following days, PM Ardern said that the country can now back to normal-- specifically with its economy.

"No widespread undetected community transmission in New Zealand," said PM Ardern. "We have won that battle."

Starting on Tuesday, Apr. 28, other non-essential businesses, healthcare offices, and education activities will be resumed. However, citizens of New Zealand will not be advised to go out of their homes.

"We are opening up the economy, but we're not opening up people's social lives," said PM Ardern at the daily government briefing.

New Zealand's Director-General of Health Ashley Bloomfield explained the action of the government, saying the health sector believes that the low number of new cases in recent days "does give us confidence that we have achieved our goal of elimination."

Despite this, they believed that it is still important for people to practice social distancing and remain at their homes.

The director warned that "elimination" did not mean there would be no new cases, "but it does mean we know where our cases are coming from."

PM Ardern also said that "We must make sure that we do not let the virus run away on us again and cause a new wave of cases and deaths. To succeed, we need to hunt down the last few cases of the virus."

How did they do it? 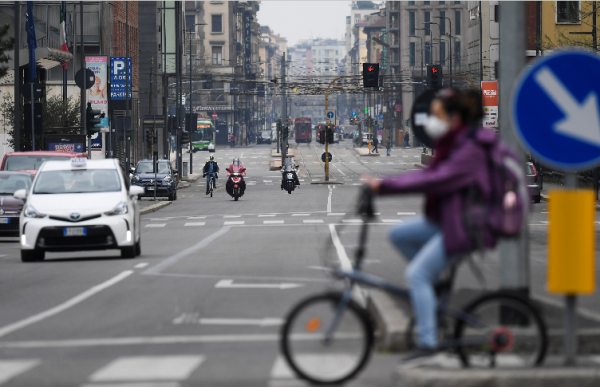 NZ is one of the countries that implemented early lockdown when they first got positive Coronavirus cases in the country.

It has reported fewer than 1,500 confirmed or probable cases of COVID-19, and 19 deaths. Experts from the government said that they had made the right decision to close all borders in an early time before they're faced with a possible terrible huge case.

PM Ardern explains that the country could never know how bad it would have been, but that "through our cumulative actions, we have avoided the worst."

She also explains that citizens are told to stick to their "bubble"-- meaning to stay only on a small group of people or to keep distance 6 feet away from other people.