The American space agency, National Aeronautics and Space Administration (NASA) said on Monday, May 4, that a recently discovered asteroid about the size of a double-decker bus made a dangerously close flyby.

NASA told Space.com that the newly discovered asteroid, which was named Asteroid 2020 JA made a close flyby to our planet, which was just over halfway to the moon.

When it passed, Asteroid 2020 JA missed hitting the Earth by around 148,000 miles (238,000 kilometers). According to NASA, that is equivalent to approximately 0.62 times the distance between the Earth and the moon. On average, the range of the moon to our home planet is 239,000 miles (385,000 kilometers). In astronomical standards, the flyby of the asteroid was a near miss.

Asteroid 2020 JA hurtled through space at a speed of 19,000 miles per hour and passed by Earth at an unsafe distance.

According to NASA's Center for Near-Earth Object Studies, the size of the asteroid is anywhere from 31 to 72 feet wide (9.6 to 22 meters). At the same time, NASA's Asteroid Watch estimated that Asteroid 2020 JA is around 40 feet in diameter. The size of the space object is comparable to a city bus.

NASA told News Break that the asteroid-tracking radars were only able to track the incoming asteroid until it was too late to act. They added that the asteroid was only discovered one day before it dangerously passed our planet.

Gianluca Masi, an astrophysicist from the Virtual Telescope Project in Ceccano, Italy, captured an image of Asteroid 2020 JA using a telescope. Based on the image, the space rock looks like a speck of light in a field of stars.

ALSO READ: NASA: 318 Gigatons of Ice are Melting in Antarctica and Greenland Each Year, Says NASA 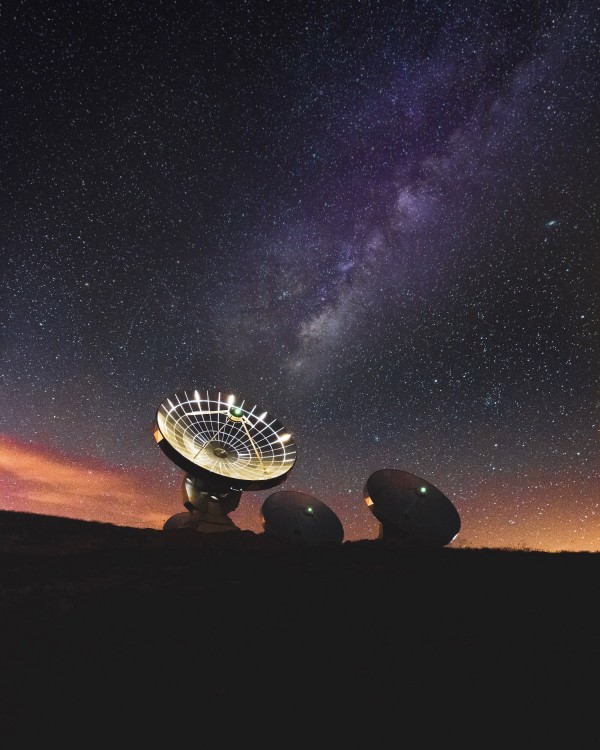 Asteroid 2020 JA is not the first asteroid to pass by Earth and certainly not the last. NASA said that asteroids similar to the size of Asteroid 2020 JA regularly made flybys to Earth a few times every month. In general, NASA added that these space rocks do not usually pose any danger to Earth.

A week earlier, a smaller asteroid named Asteroid 2020 HS7 passed by our planet a distance of 23,000 miles or about 36,400 kilometers. The space rock was tiny compared to Asteroid 2020 JA, which only has a diameter of around 13 and 24 feet or 4 to 8 meters). It made its nearest approach to Earth on Apr. 28. The tiny asteroid posed no threat to Earth but made a closed passing to human-made satellites orbiting the planet. According to the European Space Agency (ESA), Asteroid 2020 HS7 was only 750 miles or around 1,200 kilometers away from the closest satellite.

NASA said that the discovery of these new asteroids is not unusual. An estimated 30 asteroids are being discovered every day.

Near-Earth objects such as comets and asteroids are regularly being tracked by NASA's Planetary Defense Coordination Office to keep an eye on space objects that are potentially dangerous to Earth. At present, about 22,776 near-Earth objects have been discovered by astronomers. NASA said in the report that over 95% of these objects were found through surveys funded by the space agency.