After forbidding New York schools from using Zoom for use in their students' remote learning, New York City officials changed their minds on Wednesday, April 6, according to Chalkbeat.

The teleconferencing platform has agreed to develop a customized version of its application solely for the city's education department. It will be making a bunch of tweaks to try and satisfy concerns about their security and privacy. 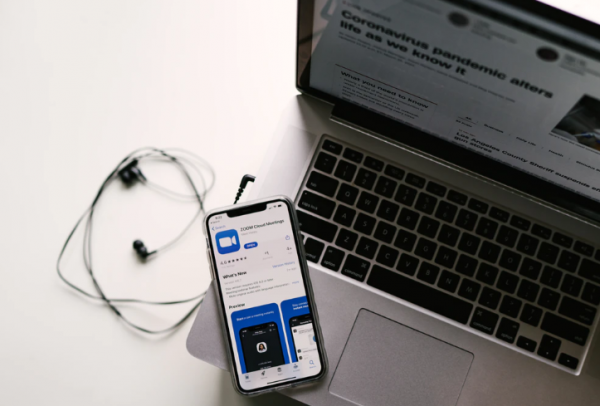 Zoom will create a customized platform

Richard Carranza, school chancellor, said in a statement that "The security of our students and staff is paramount, and we've worked with Zoom to create a tailored platform that provides the safety and functionality schools need to engage in remote learning."

"I'm happy that Zoom has addressed vulnerabilities over the last few weeks and effective immediately, our community can safely use the Department of Education licensed Zoom account for remote learning," he added.

The news has been a relief to a lot of educators who previously expressed their frustrations when the education department suddenly banned Zoom on April 13.

At the time when teachers were slowly growing comfortable with teaching online, the ban was implemented. However, some schools continued to use Zoom despite the ban.

Officials from the education department said that they have become more comfortable and have eased up on Zoom after the company did their best to upgrade their privacy and security features over the past month. These upgrades include more control over who can enter meetings, hosting data domestically, and better data encryption.

In addition to this, Zoom agreed to develop a customized platform that looks similar to the original version, but this time, it includes some additional features specifically for NYC's education department. Both teachers and students will be required to use the department's very own account when logging in.

Read Also: Google Bans Zoom App Over Security Vulnerabilities: Why Is It Not Safe To Use Zoom?

A report from Chalkbeat stated that  "Schools transitioned to remote learning on March 23 in response to the coronavirus--forcing more than 1 million students to learn from home, and many teachers began using Zoom for classroom meetings because it's one of the easiest platforms to use."

It became too easy as concerns emerged that people outside of a classroom were able to join meetings--a situation called Zoombombing. Individuals would log into classes uninvited and hijack the students' screens with random and inappropriate audio and images.

This resulted in many complaints and, eventually, led to the ban based on guidance from NYC's unit on cybersecurity. Several elected officials and the FBI called for investigations into the platform.

Attorney General Letitia James raised concerns about Zoom back in March, especially about third parties accessing users' webcams, sharing data with Facebook, and whether or not the company was following state requirements when it comes to safeguarding student data.