Smart security systems and tools like the Google Nest Doorbell helps guarantee our homes are safe, regardless of whether we are in or not. But many Nest Doorbell users fear for their safety and privacy these days as there was a disturbing report wherein a stranger's house suddenly popped on a Google Nest Hub. 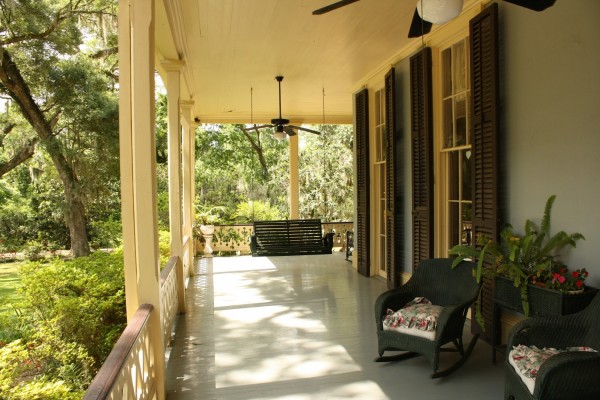 According to a report by TechRadar, Reddit user The_Mustard_Tiger said that a Nest Hello Doorbell feed suddenly appeared on their Google Nest Hub.

However, the owner was confused as first of all, someone was walking up the front door of a house they did not recognize, and secondly, they don't own a Nest Doorbell, which only means that the feed came from a stranger's home and Nest Doorbell.

They also thought at first that it was an ad, but soon realized that was not the case.

Because of this incident, some raised concerns over the security of the Google Nest Doorbell and thought that if it could broadcast to a stranger's Google Nest Hub, there might be some possibility that an indoor Nest camera might broadcast the feed to Nest Hubs around the world.

The news outlet tried to reach out to Google regarding the issue, but they haven't issued a comment yet.

Nevertheless, a Google employee did reach out to the Reddit user and sent out a direct message, but the user did disclose what the message included.

According to the author of the subReddit thread, they merely asked what time zone they were in, the firmware and build information of their device, if the video randomly popped up, and whether the device was newly bought or not or whether it was gifted.

The Reddit user did say the device was newly bought.

As of now, it seems like Google is doing some investigation about this incident.

Are We Really Safe?

Some people have reason to panic over a small incident since Google Nest was involved in a sextortion scam earlier this year when hackers took advantage of some Google Nest users.

In a report by CNBC back in January, the hackers would contact victims and say that they would have illicit and private recordings of the victim and would tell them to pay up or would reveal the recordings to the internet.

However, the videos that the hackers use to convince their victims did not come from a breach, meaning the videos did not actually come from the victims' Google Nest cameras, but it was enough for owners to think the worst.

The news came at a time when worrying videos of hackers and criminals gaining access to security devices like Google Nest and Amazon's Ring cameras.

Last year, Ring was also under fire due to a large data breach that exposed the personal data of around 3,000 owners.

To help their patrons feel more comfortable with their safety and privacy, Google now requires all Nest users to enable the device's two-factor authorization.

According to the internet giant, this "helps prevent someone from signing in to your account in the Nest app without your permission."

Read Also: Protect Your Personal Data from Leaking Through Google Firebase; Here's How