Recent reports have revealed that Silent Hill will be coming back but as downloadable content in Dead by Daylight and fans are excited. The developer, Behaviour Interactive, has teamed up with Konami to bring characters from the classic horror game into Dead by Daylight.

Gamers can purchase the Silent Hill downloadable content and they can add the famous Pyramid Head monster. This DLC will include Cheryl Mason, SH's protagonist as a survivor. 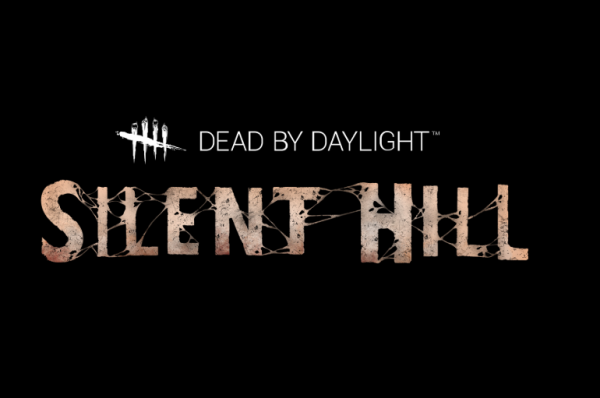 Read Also:  GTA 5 Mod Allows You To Ride Your Own Bike In Its Los Santos Virtual World: You Can Now Connect Your Bike And Smart Trainer To The Game

With this collaboration, Konami can keep its popular and iconic franchise still fresh in people's minds through this DLC together with Dead by Daylight--it being one of the most successful horror games at the moment. For its developer, Behaviour Interactive, this will be another fandom that its horror action game can entice.

Dead by Deadlight previously released DLC packs for Scream, Stranger Things, and Saw. And by adding new content, the game keeps reaching out to new fans around the world. At the same time, Behaviour will be able to continue to generate revenue from loyal and engaged gamers.

What this would mean for Konami's Silent Hill

According to Venture Beats, "The most interesting aspect of this move, however, is what it could say about the future of Silent Hill. Konami has let the series go dormant since canceling Silent Hills in 2015. The publisher originally planned to have Hideo Kojima work on that game with partners like Guillermo del Toro. But Kojima and Konami had a falling out. Kojima left the company, and the publisher abandoned the project."

During the whole fiasco, Konami pulled away from major video game releases ever since and instead, focused on mobile games including the popular Pro Evolution Soccer franchise.

The publisher also told Polygon that "Konami is committed to new Silent Hill titles, however, the embryonic Silent Hills project developed with Guillermo del Toro and featuring the likeness of Norman Reedus will not be continued."

Konami also pulled the plug on P.T which was a playable teaser for Silent Hill and said that the distribution period and usage of license within the demo have already expired.

Silent Hill is going to be a new chapter for Dead by Daylight which will be including new characters, both survivor and killer, plus a new map that revolves around the story of childhood trauma that took place in Midwich Elementary School.

It is still unclear if this collaboration with Dead by Daylight would mean that Silent Hill will be coming back again as rumors have started circulating that it would return as an early title on the Playstation 5.