After Elon Musk commented that stay-at-home-orders were "fascist," a worker from the Tesla factory was reportedly tested positive for the coronavirus. 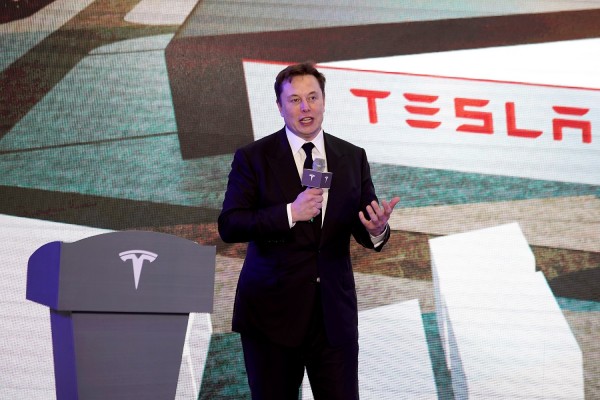 A worker in Tesla's factory located in Buffalo, New York, has just been tested positive for the coronavirus pandemic, first reported by The Verge. For now, the employee's name has not been revealed and is the fourth to have the sickness inside Musk's factories. Musk reopened Tesla factories nationwide in May, and the very first Tesla employee has been reported sick.

The factory in Buffalo is operated by SolarCity, Tesla's solar energy subsidiary. In full swing, the factory employs 1,500 employees. Still, almost 1,000 employees have been furloughed since the pandemic has halted the production of companies worldwide, as reported by Buffalo Business First.

At the time of this writing, a Tesla spokesperson has not had any comment in regards to the Buffalo case, or share if they still plan to continue work and what steps to take from the people who came in contact with the infected individual.

CEO Elon Musk has been a firm believer that the virus shutdowns are not suitable for his company's factories to produce the much-needed goods they produce. To the point that Musk called the lockdown directive "fascist" in a quarterly earnings call with his investors on April 29. Despite critics saying that this would put his workers at risk, Tesla still opened its doors.

Why Musk needs his factories open

The reason for Musk to continue production is to sustain his goal and to advance humanity even further. He would need to continue to produce rockets, spaceships, solar panels, and cars that would change the future, Business Insider reported.

It even came to the point that Musk has threatened his employees that if they don't come back to work just because they refused to go, for health reasons, and even legal rights that they would be fired and would no longer be part of Musk's dream to advance humanity. That shook the employees, and because of that, they all reported for work.

Tesla recently published its guidelines for reopening the factory on its website, saying that it had "started the process of resuming operation." Regardless of how the stance of Tesla CEO Elon Musk, it still seems essential that the health of the employees should be the topmost priority especially given the pandemic is very much alive and show no signs of slowing down, especially in the United States.

Read More: 'Sign in with Apple' Had a Serious Vulnerability, Which Was Recently Fixed! Here's the Story