'Batwoman' Season 2: CW Will Reboot the Show Without Kate Kane

After Ruby Rose announced last month that she was leaving Batwoman, an equally shocking announcement has followed as the show isn't simply recasting the role of Kate Kane but changing the entire show. 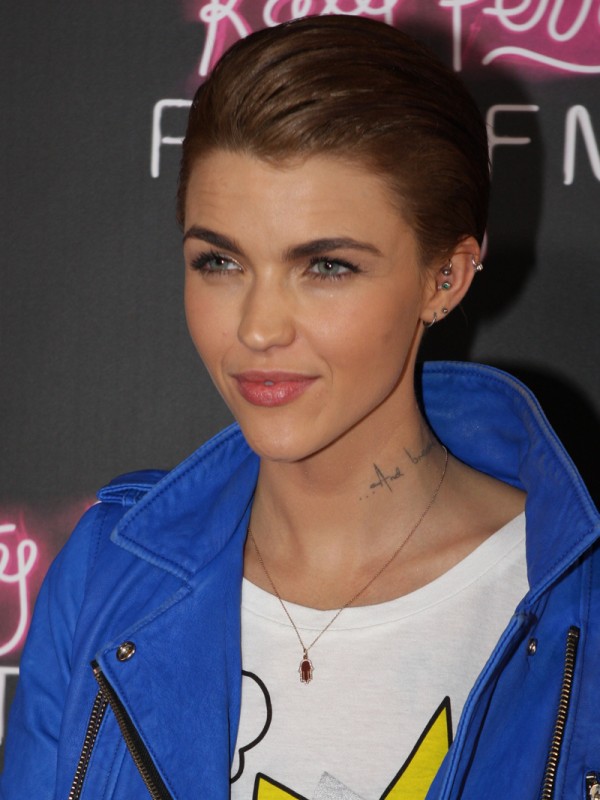 CW will reboot Season 2 of 'Batwoman' after Ruby Rose departure

According to Gizmodo, a new character called "Ryan Wilder" during casting calls will come to take on the mantle of Batwoman in the second season of the show. This would make it very different from the first season.

While showrunner Caroline Dries has considered the more conservative and traditional TV route of just re-casting the role and letting audiences deal with it, she later decided that it did not ultimately seem satisfactory, based TV Line reports.

"To be honest with you, I did consider the 'soap opera version' [of recasting] for a hot minute, because selfishly we already had a couple of episodes written, and transition-wise it would be seamless," said Dries in a conversation with CW's Legacies showrunner Julie Plec. "But upon further reflection - and I think Greg [Berlanti, Arrowverse executive producer] helped me make this call - he's like, 'I think we should just reboot Batwoman as a different character."

Dries also explained that her decision would allow the show to pay "respect to everything Ruby [Rose] put into the Kate Kane character." It would also help the audience skip the confusion of having a new person playing the role of the heroine.

Whatever the decision is, it all boils down to the execution. It's up to the audience to decide whether they made the right decision or not once Batwoman returns for a different second season on The CW network.

Why did Batwoman quit?

DC fans were shocked when Ruby Rose said she would be leaving the role of Kate Kane on CW's Batwoman after just one season without giving a reason for her departure. However, the heroine has shared a statement on social media about her exit.

Rose shared a video montage created by a Batwoman fan on Instagram. She also added a personal message thanking the cast, crew, and fans for their support of her short stint as the Batwoman.

View this post on Instagram
Thank you everyone for coming on this journey. If I mentioned everyone it would be 1000 tags.. but Thank you to the cast, crew, producers and studio. It wasn’t an easy decision but those who know, know.. I didn’t want to not acknowledge everyone involved and how big this was for TV and for our community. I have stayed silent because that’s my choice for now but know I adore you all. I’m sure next season will be amazing also. Xxx *hangs up cowl and cape. Also @mysmarvel A post shared by  Ruby Rose (@rubyrose) on May 27, 2020 at 5:03pm PDT

She also highlighted the importance of Batwoman's debut for the LGBTQ community while noting that she thinks the series will have an "amazing" season 2 with a new actress taking the lead. Nevertheless, Rose still did not share the exact reason for her leaving the show.

Rumors of her reasons include the injury she suffered on set last year, which almost left her paralyzed. However, TV Line got a tip from an unnamed source that her departure was a mutual decision. She was not happy working on the show, which made her difficult to work with.

Rose joined Batwoman in 2018 and quickly became a key part of the CW's DC universe during her short stint. She even had a crossover in the Crisis on Infinite Earths series. Batwoman is expected to return in January 2021 with season two.

Read also: Enjoy Your Netflix Experience With These Useful Hacks You Can Use All The Time!