Google, Twitter, Facebook and other social media and online publishing platforms may soon be in trouble as a new bill will allow them to be sued for political speech censorship.

According to CNET's latest report, the new bill that would allow people to sue big tech companies for selectively censoring political speech was introduced by Sen. Josh Hawley on Wednesday, June 17. The report stated that the online platforms will be fined $5,000 if they won't update their terms of service to include a commitment to act in good faith. Hiding contents from the competitors of the online platforms will also be prevented by the new bill. 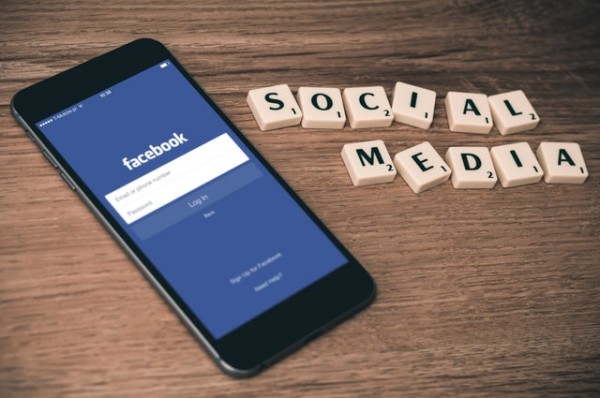 (Photo : William Iven on Unsplash)
Social Media Platforms' Legal Protections to be Limited by US Justice Department: New Bill Can Sue Them for Censoring Political Speech

US senators, including Mike Braun, Tom Cotton, and Mike Braun co-sponsored the new bill to amend the 1996 Communications Decency Act Section 230. The bill prevents social media platforms such as Twitter and Facebook, and also internet providers like Comcast and Verizon from facing lawsuits over posts made by users on their services. It is currently considered as the most important law protecting speech online.

However, a proposal to amend Section 230 to remove those protections for social media platforms was revealed by the Justice Department on Wednesday, June 17.

Legal protections for online platforms that facilitate things such as cyberstalking, human trafficking, child exploitation, illicit drugs, and terrorism will be removed by the reforms. 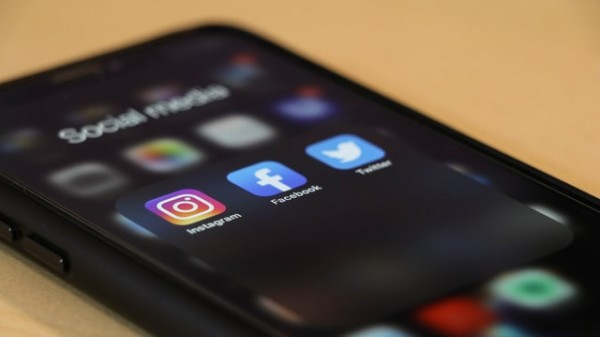 (Photo : Dole777 on Unsplash)
Social Media Platforms' Legal Protections to be Limited by US Justice Department: New Bill Can Sue Them for Censoring Political Speech

According to the previous report of CNET, the legislative changes proposed by the  US Justice Department will still need to be adopted by Congress, stripping civil immunity of tech firms in a range of circumstances. The reforms will ensure that an open, competitive, and vibrant internet will be preserved as online platforms address exploitative and illegal content.

"Law enforcement cannot delegate our obligations to protect the safety of the American people purely to the judgment of profit-seeking private firms," said Attorney General William Barr.  "We must shape the incentives for companies to create a safer environment."

Twitter's decision in May, to slap labels on two tweets from US President Donald Trump about mail-in voting was followed by the executive order of Trump.

The Twitter posts of Trump contained potentially misleading information as stated by the online platform. Twitter put Trump's tweet about protests in Minneapolis, behind a label claiming that the President's post violated the platform's rules against glorifying violence.