A new monkey study shows that a vital organ can be enhanced by weightlifting before changing muscles. According to Inverse's latest report, many scientists and researchers have known that lifting weights makes you physically stronger, shown by studies for decades, but new research revealed that workout enhances the brain first before improving the muscles. 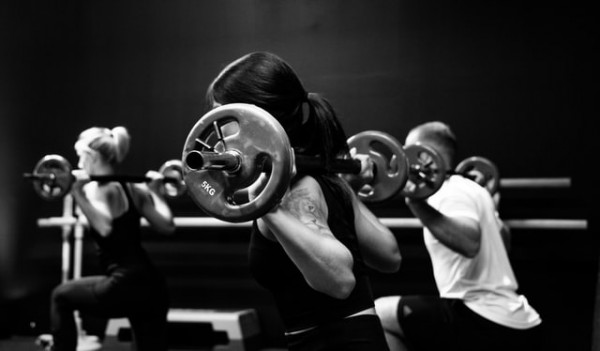 (Photo : Sven Mieke on Unsplash)
1 Vital Organ Can be Strengthened by Weightlifting, New Study Reveals; Here are the Best Weightlifting Apps on Android and iOS

The Journal of Neuroscience published the results of the study, which was conducted by the scientists, breaking down these neural adaptations in an unconventional way. Monkeys were included in the study in which they were taught to strength train, examining how the activities transform in the animals' body and brain.

The results showed that through a motor tract called reticulospinal tract, the nervous system is strengthened by weightlifting activities, weeks before any muscle is improved or added.

"Strength isn't just about muscle mass," said Isabel Glover, the co-author of the study and a researcher at Newcastle University.

"When you start lifting weights, you get stronger because of the neural input to your muscles increases. It's only a few weeks later that the muscles themselves start to get bigger," she added.

Weightlifting can enhance a vital organ. According to Inverse, macaque monkeys were included in the new study since their brain systems are similar to people when it comes to movement. Co-author Stuart Baker, a researcher at Newcastle University, said that the results of the study should be very closely translatable to humans. 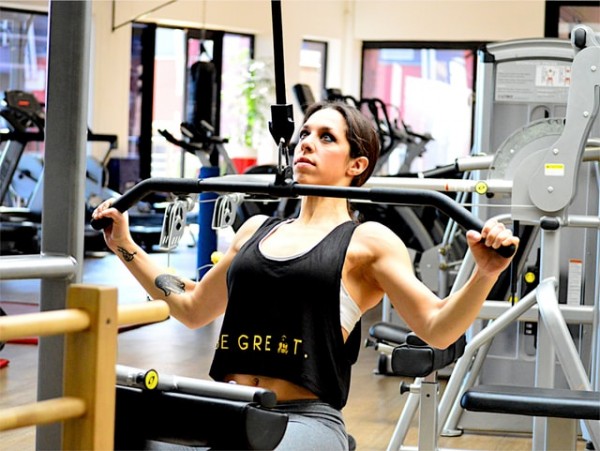 (Photo : Fitnish Media on Unsplash)
1 Vital Organ Can be Strengthened by Weightlifting, New Study Reveals; Here are the Best Weightlifting Apps on Android and iOS

"People do see benefits quite early on in terms of becoming stronger - because the nervous system changes mean they can activate their existing muscles more efficiently," explained Baker.

"But they don't see changes in muscle mass. That takes longer and seems to come after the changes in the brain and spinal cord," he added.

He also explained that if the people who are doing weightlifting, or other physical activities, don't immediately notice stronger muscles or limbs after exercising, then they should notice powerful neural changes in the brain that allows them to have a long term physiological payoffs.

Since many people cannot go to the gym or even go to a playground to do physical activities because of the ongoing global coronavirus pandemic, here are some of the best apps for Android and iOS, provided by Digital Trends, that could help you sweat out during lockdown.

This app can provide you a hardcore workout routine by primarily providing a collection of instructions that break down each physical activity into descriptions, images, and muscle groups.

This one is an app that is available on iOS devices, which specifically designed to track your performance over time by making it easy to record your reps and sets as you do them. You can view your specific exercises and see how long since you did those routines, allowing you to customize your workouts.

It cannot be denied that tapping your device while doing routines is a difficult one. This app will make it easy for you as it tracks your information, allowing you to track your progress over time without having to poke your phone while sweating yourself. Just enter your weight, exercise, and number of reps and sets.