Advertisers deciding to boycott Facebook, or stop spending on ads published on the social media platform are growing. This is in lieu of the handling of Facebook and its administration with regards to posts on politics, race, and more. 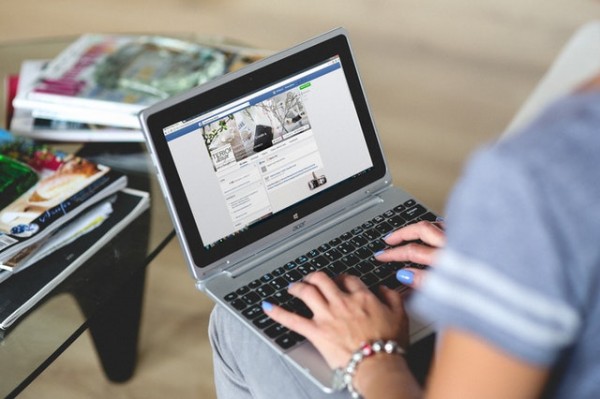 These include brands like The North Face, Starbucks, and Unilever who have expressed disappointment with the social media platform. But what is this emerging policy that the social media network is finding itself in?

In order to manage fake news that is proliferating on Facebook, the tech company announced a major policy change on how it balances news that appears on your feed, Gizmodo said in their exclusive report.

Facebook said in a blog post, "Original reporting plays an important role in informing people around the world."

Today, June 30, the company announced its new way to prioritize news content in original reporting, over those with the most engagement.  How will this affect the readers? While many of the news stories on your feed will be from the pages you follow and your friends, the company is also changing the algorithm in its artificial intelligence to seek news sources with original content.

The company said, "We do this by looking at groups of articles on a particular story topic and identifying the ones most often cited as the original source. We'll start by identifying original reporting in English language news and will do the same for news in other languages in the future."

There are changes in the AI algorithm to identify which news sources and stories from the feeds are from pages they follow on the platform.  In other words, if the news stories collectively cited the Facebook blog as their source, then the news story to appear only your feed is the link to the blog page.

"It sounds like the company's new algorithm will scrape multiple articles written about the same topic to see if they all have the same link to the same source," Gizmodo pointed out.

For Gizmodo correspondent Joanna Nelius, while this is good move to track down where the news stories source their content and is a way to curb fake news, it still doesn't tackle the reliability of news sources.

The AI may miss misleading and false articles, as well as those that don't cite their sources.  In addition, Facebook will also soon demote news stories if it doesn't have "transparent information about the publisher's editorial staff." If the story does not have a publication or byline, they will not be prioritized on the users' news feeds; the articles will get demoted.

Furthermore, there will also be notifications for stories older than 90 days if users share these on their profiles. The idea behind this is to provide users with timely stories relevant to current events.

Also Read: India Won't Be Allowing Its Citizens To Use TikTok For Now, Bans More Than 50 Chinese-Owned Apps