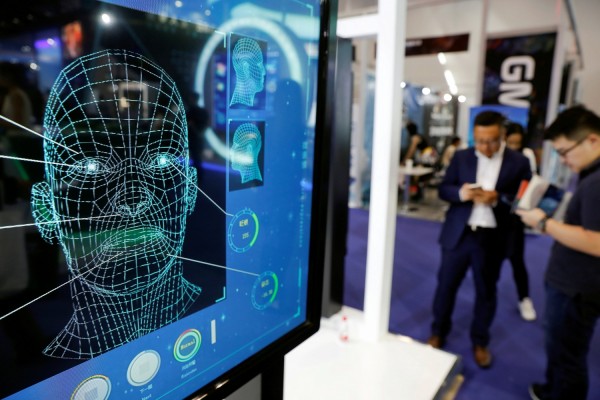 The photographs were part of IBM's "diversity of faces" database, which is meant to root out ethnic and gender disparity of facial recognition. The data contains 1 million photographs of human faces, annotated with tags including facial symmetry, length of the nose, and forehead length.

Did they take advantage of the biometrics?

Bloomberg said the two complainants from Illinois argue their photographs have been used without their permission in that data collection, despite explicitly identifying themselves as Illinois citizens. Collection, storage, and use of biometric information are illegal without written permission in Illinois under the Biometric Information Privacy Act, passed by the Illinois legislature in 2008.

According to the lawsuit, the defendants chose to use and take advantage of biometric identifiers and information scanned from images uploaded from Illinois, operated via Illinois-based user accounts, computers, and mobile devices, and/or developed in Illinois.

Facial recognition has faced resistance from proponents of privacy and politicians, and several cities have banned such municipal use. Last year, Democratic lawmakers suggested banning the use of technologies such as facial recognition for public housing units. Nonetheless, facial recognition devices are on track to become omnipresent at airports and shopping centers. Some firms sell them to police departments.

Critics cite reports that indicate the system has low levels of accuracy for women and minorities. The system can become an unnecessary and invasive form of surveillance, they claim. Companies like Clearview AI, which has technology that allows users to recognize individuals by comparing their faces to images scraped from the internet, have raised questions about the technology's strength.

Have they commented already?

IBM faced criticism from some photographers, experts, and advocates for not informing people that their photographs were being used to develop facial recognition technology. The complainants claim IBM obtained the photos from the Flickr photo platform.

According to CNET, IBM said that it takes privacy seriously and that users can opt-out of collecting data.

IBM was a strong supporter of regulating facial recognition. Still, the company announced in June that it is withdrawing from the facial recognition market, saying it is worried that it will be used to encourage discrimination and racial inequality.

The cases brought in California and Washington state courts where the corporations are located class-action status, as well as punitive damages and restriction of the computer operations of the defendants.

Amazon, Google, and Microsoft representatives did not immediately respond to requests for comment.

ALSO READ: Can China Now Identify Someone Using Facial Recognition Even If They're Wearing a Surgical Mask?

ⓒ 2021 TECHTIMES.com All rights reserved. Do not reproduce without permission.
Tags: Amazon Google
Most Popular