U.S. Infrastructure Seemingly More Prone to Hacking than Ever Before, Study Finds

Researchers found out that several ICS or Industrial Control Systems panels for both U.S. infrastructure, both in the public and private sectors are unprotected. Meaning to say, this phenomenon is opening a gate for hackers to abuse these infrastructures, and encroach on users' privacy, Tech Radar reported.

The website cited the first-hand reportage from CyberNews saying that these cyberattacks are plaguing computer security, particularly those run by legacy ICS. These include smart home and consumer devices, and appliances.

Companies from various sectors have started using technological tools, and some of these are the Internet of Things (IoT). These innovations are allowing certain devices in a singular network, and are becoming quite popular among a set of companies. 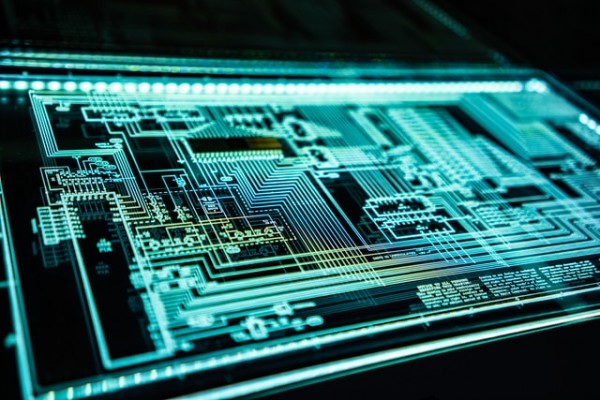 (Photo : Adi Goldstein / Unsplash)
U.S. infrastructure are more vulnerable than ever to hacking

Yet, aside from these, the problems remain when it comes to tech security. For instance, the use of these devices based on IoT and innovations on business systems has increased by more than 60 percent without taking into account the security threats.

The study further showed that there is a high increase in almost every industry out there, including the hotel management industry. These constitute more than 60 percent, followed by the financial sector at roughly 60 percent as well, as the health care sector at more than 50 percent, the report added.

Should the intention of working on these devices under Internet of Things, it is necessary to consider efforts and demand the best experience from these processes to ensure better operations, CyberNews added.

Last year, to give more details, the business sector began with the increase in the use of Internet of Things platforms with the goal of providing benefits to offices, entrepreneurs, and managers by pooling in money, generating income, and creating better efficiencies in the production.

However, these projects are said to be increasing the chances for cyberattacks at around 28 percent, more so with connected tools, thus being able to get more prone to hacking.

What do the hackers do? They may also exploit around these industries to target and take control of these infrastructures both in the public and private sectors. Furthermore, many of these targets are mostly run by the ICS, which means they are vulnerable to cyberattacks.

These setups may also increase the chances of attacks from hackers who initiate cyberwarfare, causing severe issues that may be difficult to curb.

"While cybersecurity experts have worked for decades to raise awareness of the potential dangers of unsecured ICS panels, their efforts have not yet been successful at changing how these systems are secured against attacks," Anthony Spadafora wrote on the Tech Radar report.

More cybersecurity reports here on Tech Times, and on its official Facebook page.

Also Read: Zoom Hacking is on the Rise: Here's What You Need To Do To Be Secure

ⓒ 2021 TECHTIMES.com All rights reserved. Do not reproduce without permission.
Tags: US infrastructure Hacking Cybersecurity
Most Popular