Earthquakes are nearly impossible to predict, so when they do happen, people have to move fast and move out of harm's way to ensure there won't be any injuries, or worse, casualties. 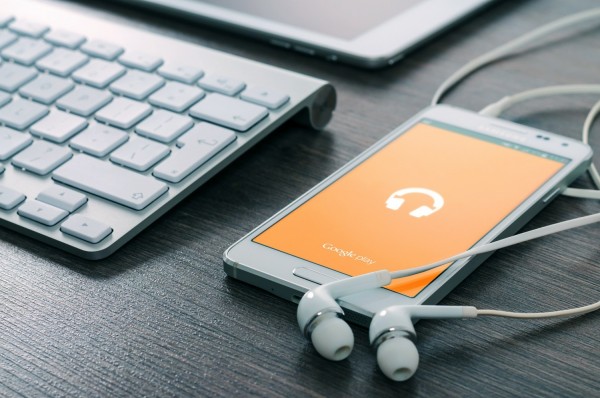 (Photo : William Iven from Pixabay)
In the long run, Google wants to be able to send alerts to people of nearby quakes.

However, it can be tough sometimes to tell whether there is an earthquake as people tend to get confused whether the earth below them is actually moving or they're just feeling a little faint and dizzy, and would often move to safety when chandeliers begin to sway.

Nevertheless, Google wants to make it easier for everyone, especially for people living in areas where there's a deficit of proper tools to detect a tremor.

According to a report by Popular Science, the internet giant plans on using the built-in accelerators of Android devices to turn them into a network of makeshift seismometers, and while they won't be able to predict these quakes, the long-term goal is that Android users affected by a tremor will receive push notifications as soon as it happens.

Based on the report, Android users would have to opt-into the new system for it to work.

Additionally, the phone would have to be plugged in and motionless to detect a nearby quake and send an alert to the user.

"As an earthquake starts to propagate, then the phones that are closest to the epicenter detect shaking, and they send a signal back to the Google earthquake-detection server, along with a coarse location of where the shaking is happening. Then we aggregate that data for many phones." Marc Stogaitis explains.

Stogaitis is a principal software engineer at Google.

Furthermore, the expert said gathering data from various Android devices would help them figure out if there's actually an earthquake and its characteristics.

The system should be able to differentiate an earthquake tremor compared to other ground-shaking events, like lightning storms, as signals from lightning and earthquakes are different, plus quakes produce two types of waves: one P wave followed by a stronger, low-frequency S wave.

Google will also collect data from Android users near the area who search for "earthquake" on the search engine as one of the initial steps for their new earthquake-detection system.

On top of the page, right before the results, a notice will be displayed informing people that a quake has happened in a particular area and then would gather information on whether they have felt it too.

Nevertheless, the end goal would be to send notifications.

According to Stogaitis, they would acquire data from devices near the epicenter and would send alerts to people farther away, giving them more time to protect themselves from the coming tremor.

So, should this new system be a cause for alarm when it comes to privacy?

The software engineer said that personal data would be de-identified, meaning they don't need to know whose phone is shaking and that it will not be using a precise location.

Sure enough, Google is not working on the first earthquake-detection system, but after they finish the project, this could be a massive help to people and places that experience these tremors more often.

Read Also: WhatsApp is Working on Its Biggest Update in Years--But Experts Say it Comes With Risks