Pixel 4a's Eclipse Wallpaper Doubles as Battery Meter: Here's How to Install It on Any Android Phone

With Google announcing the launch of Pixel 4a on August 20, much information has been released about the new phone. The tech giant has also set aside some exclusive features to its Pixel phones, which includes some cool wallpapers.

The new "Eclipse" live wallpaper is exclusive to the Pixel 4a that doubles as a battery meter. The blue gradient changes as the battery depleted. The wallpaper is so chic that triggered developer Pranav Pandey to extract some of the wallpapers' APK, so other phone models can have it too. Gadget Hacks wrote how to install it on other Android phones running on Android 7.0 or higher. 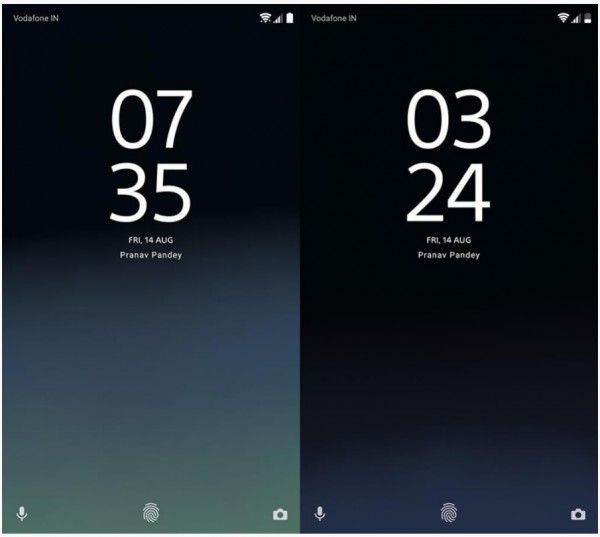 (Photo : XDA Developers)
Get the Pixel 4a's Eclipse Wallpaper that Doubles as Battery Meter: Here’s How Install It on Any Phone

The first step is to download the ported APK, then press "OK" if a warning message pops up regarding the file type. Tap on the Download complete message in your notification to launch the APK and press "Install."

Set Eclipse as the Background

The process of setting a wallpaper background depends on the make of the phone.

Open the Settings and go to "Customization." Click on "Wallpapers" and scroll to the right end on the carousel at the bottom of the screen. Choose "Eclipse" and tap "Set wallpaper."

Read also: Out of Stock! Google Says Pixel 4 and 4 XL Are Sold Out, Just in Time for Pixel 4A's Launch on August 20

For Galaxy phones, open the Settings app and choose "Wallpaper." Click on "My wallpapers," then on the next screen, tap the three-dot menu button on the top-right corner and select "Live wallpapers." Choose "Eclipse," then select on "Set wallpaper." Choose whether to apply Eclipse to the phone's home screen or both on the home screen and lock screen.

The wallpaper is now set!

Enjoy the new wallpaper on the phone. It gradually gets darker as the phone's battery depletes. 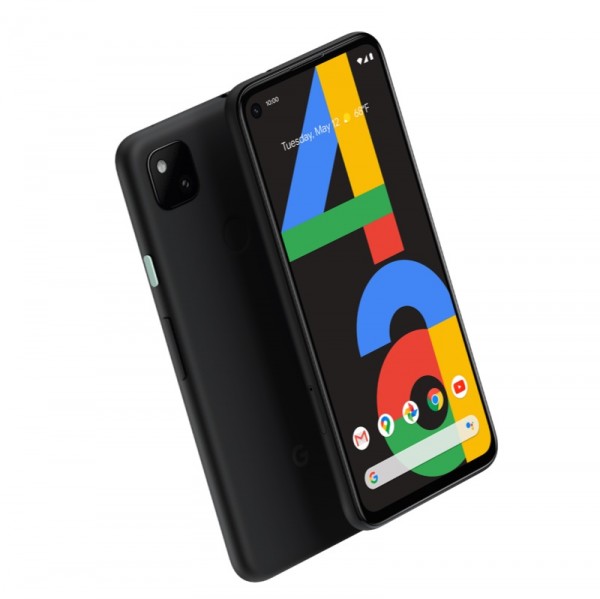 (Photo : Google )
Get the Pixel 4a's Eclipse Wallpaper that Doubles as Battery Meter: Here’s How Install It on Any Phone

According to a review by 9to5Google, Pixel 4a is a mid-range smartphone that can do the job at a fraction of the price. It comes with a 5.8-inch display in a black plastic body shell with a green power button. It runs with a clean-build Android 10 and can be soon updated to Android 11.

The phone carries Qualcomm Snapdragon 730 chipset, 6GB of RAM, and its huge 128GB storage. It is pre-loaded with Google apps, including the "new" Google Assistant that leaves other device assistants to dust.

Meanwhile, Google Pixel 4a one has a 12MP camera with 7x zoom on the back, which takes some crisp images. The battery is quite small, but it performs really well throughout the day with about 20% remaining even with web browsing and social media.

ⓒ 2021 TECHTIMES.com All rights reserved. Do not reproduce without permission.
Tags: Pixel 4a Android Google
Most Popular