The U.S. Army gives old demilitarized rocket motors a new life by repurposing them as test missiles, which cuts the cost by 50%.

The Boosted Zombie target program began in 2013 when the Patriot air and missile defense lower-tier product office as well as the Program Executive Office for Missiles and Space ran out of test targets and ended spending much on buying more targets. However, it was delayed until 2018 due to Army's other priorities. 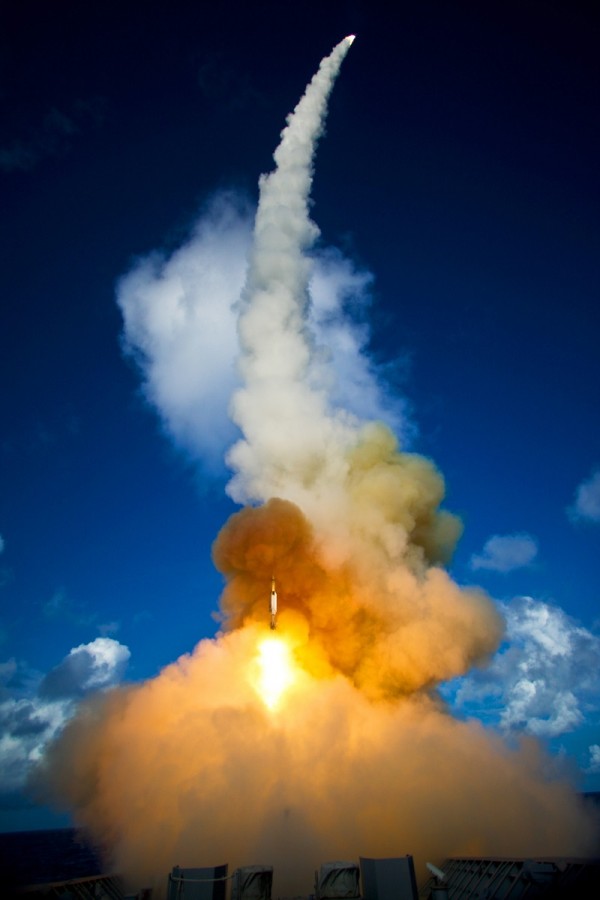 Using recycled motors is a "significantly cheaper" solution that would be suitable for both developmental and operational missile tests while giving an accurate representation of ballistic missile threats.

"We've been very successful," Webber said as the program expanded after a demo in 2016. It continuously provided targets for Patriot testing, the Missile Defense Agency, and test events for foreign military sales.

Currently, the Army has developed a total of seven targets under three variants: the Black Dagger Zombie with an additional booster, the Terrier MK70 for longer ranges; a shorter-range version Sabre; and the Pathfinder Zombie.

On June 25, the USASMDC Technical Center's Targets Division launched a Pathfinder Zombie target from White Sands Missile Range, New Mexico for a foreign military customer. It was deemed a successful test as the target launched exactly on time and hovered within requirements and predictions. 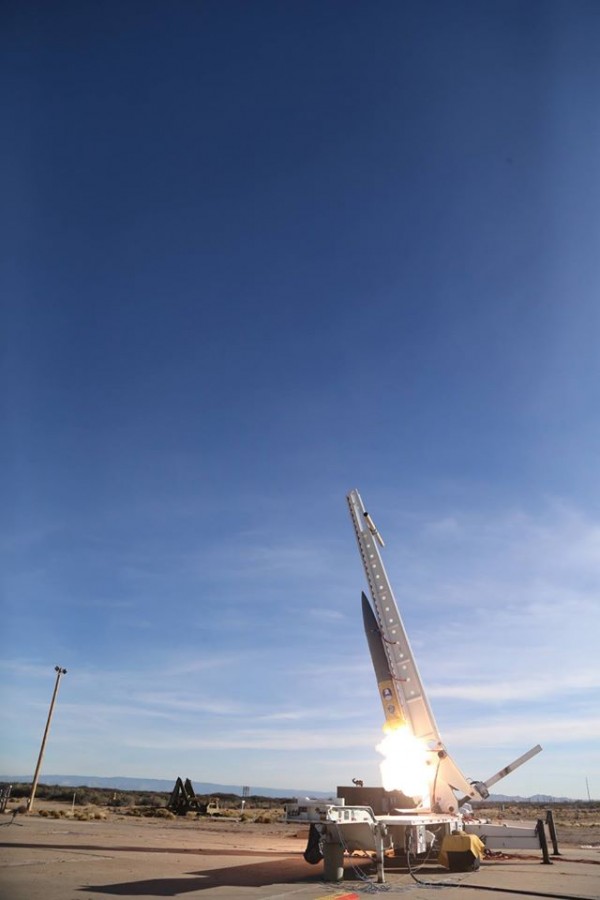 "We had a very successful test," Targets Division test director Meeda Bosse said during the launch. He also said that they have been updating the models and incorporating observations acquired after every launch. "It is very rewarding as a team to see our process improve with every launch," Bosse added.

The test director also vowed to continue improving on each test from ground support to missile flight and give their customers "an efficient low-cost target."

Meanwhile, Webber said added that the Zombie project is saving about 50% of the cost of buying new targets. That would be hundreds of millions on Army' funds. This means the Army would have a quick return on investment while being able to support operational test events.

Webber added that the targets will be used in some of the upcoming tests to aid officials in making decisions on the Lower-Tier Air-Defense Sensor, which will replace Patriot as the radar for the Army's Integrated Air-and-Missile Defense System.

"It has been a tremendous boon for us to be able to provide a more affordable, effective target," Webber said adding that a Black Dagger will be used during the IAMD Battle Command System limited-user test coming up next month.

ⓒ 2021 TECHTIMES.com All rights reserved. Do not reproduce without permission.
Tags: US Army Test Missiles Zombies Recycling
Most Popular