The University of Bath's Department of Psychology recently published a study that tests the effects of screen-time and use of digital electronic devices amongst toddlers that are growing up and adapting to the world.

Scientists and researchers test the co-relation of smartphones and tablets to a toddler's development, whether they are beneficial or harmful to a child. The researchers from the University of Bath's Department of Psychology compared toddlers who have no to little screen time versus those who have high levels.

Birbeck, University of London's Centre for Brain and Cognitive Development, conducted the study entitled "TABLET Project" (Toddler Attentional Behaviours and LEarning with Touchscreens), which then recruited infants aged 12-months old. These year-old toddlers have varying levels of screen time that has tested the scientist's hypothesis.

The research facility investigates the influences over an infant's development in their cognitive, social, and behavioral aspects. The study aims to provide data and findings to parents, policymakers, and scientists to understand the co-relation of the current generation's media usage in their development and the appropriate moderation of the use of such devices.

The University of Bath's study is published in the Journal of the American Medical Association-Pediatrics, entitled 'Saliency-driven visual search performance in toddler's with low - vs high - touch screen use.'

The Study on Toddler's touch screen use 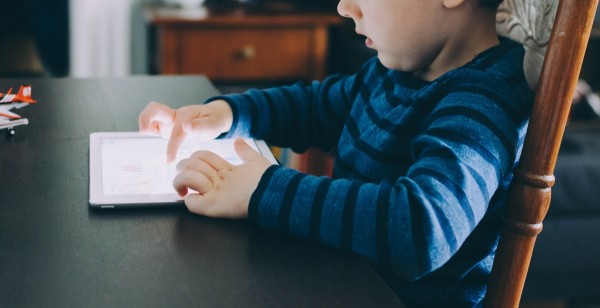 "The first few years of life are critical for children to develop the ability to focus their attention on relevant information and ignore distraction, early skills that are known to be important for later academic achievement. There has been growing concern that toddler touchscreen use may negatively impact their developing attention but this fear is not based on empirical evidence." said Professor Tim Smith of Birbeck's Centre for Brain and Cognitive Development.

The University of Bath's publication released a report on the group's findings on the toddler's touch screen use. Dr. Rachael Bedford, a co-lead researcher of the study, stated that this study aims to answer the ensuing debate that tackles the impact of screen time in the development of toddlers.

The group gathered 12-month old infants that they monitored in a span of 6 months to 2 and a half years. They asked the toddlers at the age of 18 months and 3.5 years to undergo a touchscreen test that asks them to find "red apples" amongst "blue apples."

The researchers found that high users were faster locating the apples than the low-users of the touchscreen. However, the next complex-level difficulty tasking toddlers to determine "red apple slices" from blue ones showed no difference in speed.

Dr. Bedford stated that they will still find whether the attention differences reflected in the study brings a considerable effect on the toddler's everyday life. "It is important we understand how to use this modern technology in a way that maximizes benefits and minimizes any negative consequences." she added. 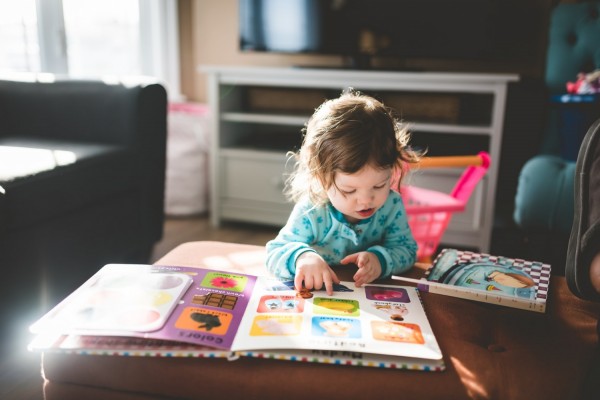 The chief researcher of the study, Dr. Ana Maria Portugal, shared findings stating that the group was unable to point out the specific reasons as to why there were differences in the toddlers' tests. Differences in attention seen in the study cannot be directly attributed to touch screen use.

The study entails that the toddlers may be more attracted to bright and colorful objects that make them perform better.

ALSO READ: Study Reveals How Bacteria Adapts to Their Host and Become Even More Infectious