A team led by researchers from the University of Michigan recently achieved an innovation of Transparent Solar Cells that can be used to generate power from the giant star and turn it into electricity that can power most devices. The solar cells can be used in a building's window to harness solar power, doubling as a generator.

The new solar cell is made up of organic carbon-based design, a different approach to solar cell coatings that makes use of the traditional silicon. The cells that the group formed is somewhat greenish in tint but are more like the gray display of sunglasses and car windows.

This particular innovation can be applied to the windows of buildings that have a similar coating to them, without the power-generating capabilities. The carbon-based coating has a 43.3 percent transparency.

Stephen Forrest, the Peter A. Franken Distinguished University Professor of Engineering and Paul G. Goebel Professor of Engineering, research lead said: "Windows, which are on the face of every building, are an ideal location for organic solar cells because they offer something silicon can't, which is a combination of very high efficiency and very high visible transparency,"

ALSO READ: 750 Million GMO Mosquitoes to be Released in Florida Keys Despite Oppositions 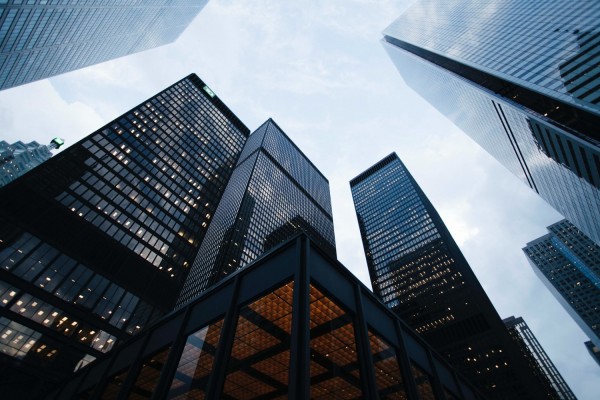 With the group's research, buildings fitted with the organic, carbon-based solar cell will have the chance to cut costs on energy consumption. Windows found on typical buildings are coated with protective materials that reflect, absorb, and filter the visible and invisible light known as infrared.

These windows reduce the brightness and heat that enters a building, acting somewhat as a transparent solar panel.

The team of researchers argue that instead of throwing away this energy, there may be a way to harness it and utilize for practical uses.

"The new material we developed, and the structure of the device we built, had to balance multiple trade-offs to provide good sunlight absorption, high voltage, high current, low resistance and color-neutral transparency all at the same time," Yongxi Li, an assistant research scientist in electrical engineering and computer science, said.

The double-edged material is primarily concerned of two functions that it is invented for. First is to be an organic component that is transparent to visible light that passes through; and Second, to absorb the energy of the invisible infrared to generate power.

Scientists note that transparency and generating power are two features that always rival one another.

Different versions of the Solar Cell

The group features the organic, carbon-based solar cells that offer 8.1 percent efficiency, but there are various more options available. Another innovation that the group from Michigan did is making the solar cell with a silver component known as indium tin oxide.

Indium Tin Oxide is a silver electrode that boosted the efficiency of the solar cell to a massive 10.8 percent with 45.8 percent transparency. This version is relatively higher than the featured carbon-based; however, this version shows a more definite greenish tint that may not be preferred and accepted in windows. 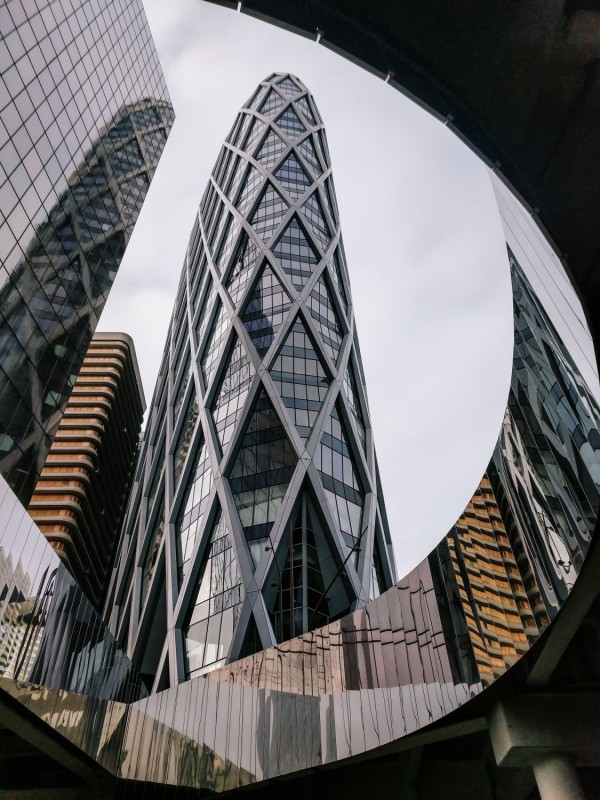 The versions that this organic carbon preceded have light utilization efficiencies of 2-3 percent, with the same indium tin oxide integration achieving a 3.5 percent rating, and a silver version that rates 5 percent.

The team led by Forrest are working on expanding the lifetime of the cells to ten years and the economic factors of integrating it to existing and newly built skyscrapers.