Google Rolls Out Wear OS 2020 Update on Suunto 7; When Will Other Devices Have It?

Google has started to roll out the Wear operating system (OS) update, which promised to boost the performance, instead of just tweaking the interface.

After launching Android 11 on September 8, it is great to know the Google is keeping its promise to provide these updates. However, the upgrade is not yet available in all devices at once. According to Tech Radar, the recent updates would improve the speed of the Wear OS, pairing process, and the smartwatch's battery life.

"These updates and more will be rolling out on Suunto 7 devices first, and to more manufacturers in the coming months," said a post on the Google Support page. For other devices, users are advised to check with the manufacturer the details regarding the rollout.

This confirms the blog post from Android Developers in August that the next major update on the Wear OS would enhance the overall power and performance of these wearables, despite Google's silence on this topic. 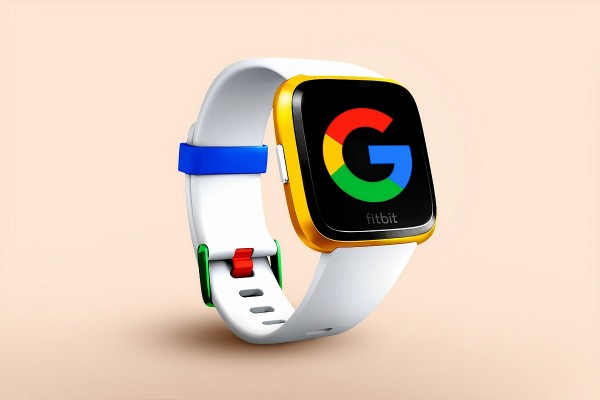 Aside from the easier pairing process, extended battery life, and faster app launching and boot times, the company did not commit other specific figures as it seems to depend on the particular model of the device. Yet, some minor features were added such as more intuitive watch modes and workouts controls, a handwashing timer as well as a weather feature that is easy to understand.

Unlike the earlier releases, the Wear OS 2020 update is much discreet, perhaps due to the pandemic or Google might think the update may not be too grand to urge people to purchase a smartwatch.

Regardless of the reason, Suunto 7 is still not just an ordinary wearable. Its features will surely encourage the public to try it on, particularly with the latest Wear OS. However., this rugged smartwatch, and sports tracker does not come cheap, but it is worth the price. 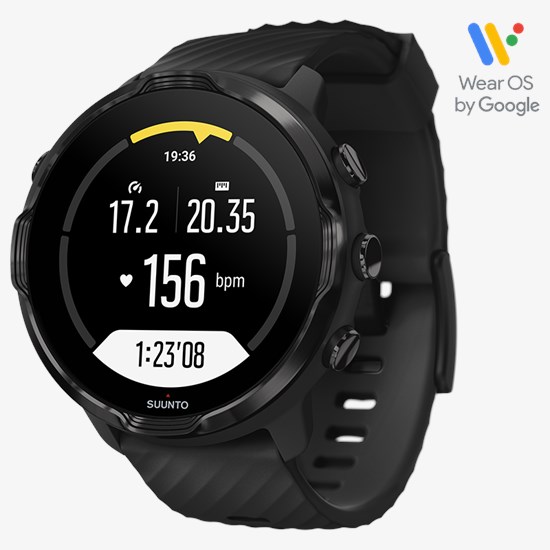 The Suunto 7 is the first smartwatch from the Finnish outdoor sports brand, Suunto. It was launched in January and its high-end specs include the colored offline outdoor maps, which will best suit fitness enthusiasts.

It is powered by the Qualcomm Snapdragon 3100 with the Google's Wear OS platform. While it is quite expensive at $499, but it comes with great update support provided by Google, which promised the upgrade will offer "up to a 20% speed improvement" for the apps' startup time and more intuitive controls for managing watch modes and workouts, among other great advances.

The Suunto 7 is built to last with a stainless steel body, reinforced polyamide, and Gorilla Glass. It is waterproof for up to 50m as well as shock and dustproof. Using the Suunto app, users can access more than 70 sport modes and insights. The device's battery can last for up to 48 hours with regular use, but using GPS tracking continuously will reduce the battery life to just 12 hours. Its 1GB of RAM can save a lot of data and information.