NASA has already issued a proposal to buy moon dirt to encourage private companies to do lunar explorations.

In a blog post on Sept. 10, NASA Administrator Jim Bridenstine said the agency has already issued a request for proposals (RFP) for this program. NASA's proposal will pay commercial firms from any country $15,000 to $25,000 for each cache containing 50 to 500 grams of dirt from the moon by 2024. The company is also expected to the materials to the space agency that will be installed on the lunar surface.

"The bottom line is, we're gonna buy some lunar soil for the purpose of demonstrating that it can be done," Bridenstine said during the Secure World Foundation's Summit for Space Sustainability online presentation. 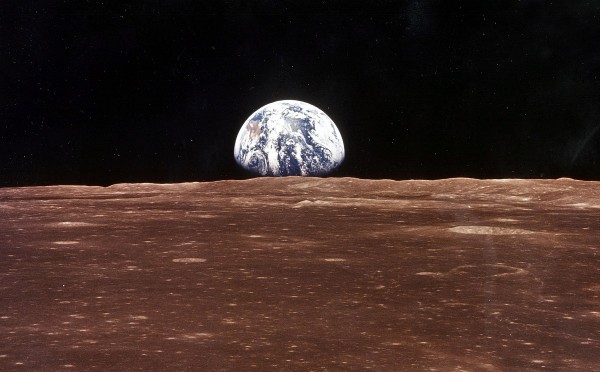 (Photo : NASA/Newsmakers)
376713 11: (FILE PHOTO) A view of the Earth appears over the Lunar horizon as the Apollo 11 Command Module comes into view of the Moon before Astronatus Neil Armstrong and Edwin Aldrin Jr. leave in the Lunar Module, Eagle, to become the first men to walk on the Moon's surface. The 30th anniversary of the Apollo 11 Moon mission is celebrated July 20, 1999.

NASA aims to promote the extraction and trade of moon resources. Bridenstine explained that companies will get 10% of the fee upon signing a contract and 10% once their spacecraft was launched. The remaining 80% will be given upon delivery of collected samples.

The proposal creates an open competition for U.S. companies as well as foreign firms abroad as NASA can award them one or more solicitations.

Meanwhile, NASA's payment is exclusive only for the lunar regolith, while the agency will arrange the retrieval methods for the transfer of the completed caches.

If the plan is successfully followed, the moon stuff will be brought eventually to the Earth, where NASA already has a huge stock of moon rocks after the Apollo mission between 1969 and 1972. The Apollo crew brought home about 382 kilograms of moon materials currently under the space agency's custody. 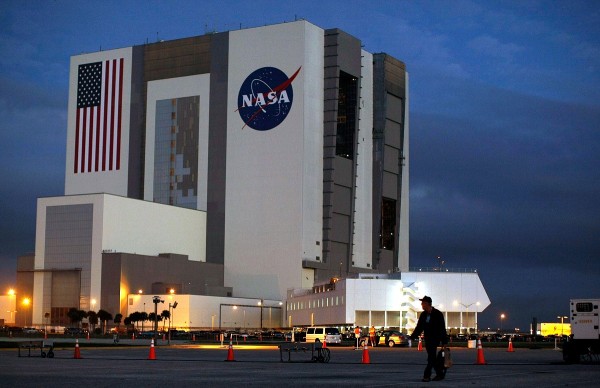 NASA said that lunar resources are vital in building a sustainable human existence on the moon, aiming to achieve through its Artemis program. This program will also be significant in preparation for crewed trips to Mars in the 2030s.

NASA: The moon trade is possible

Meanwhile, NASA has already booked commercial landers to carry robots to the moon, and it also plans to have crewed missions under similar programs. Now, the space agency aims to have the same deals for dirt collection.

"Right now, we're trying to prove the concept that resources can be extracted, and they can be traded," Bridenstine noted, adding that trading should just not be limited among private companies or individuals, but also between countries. 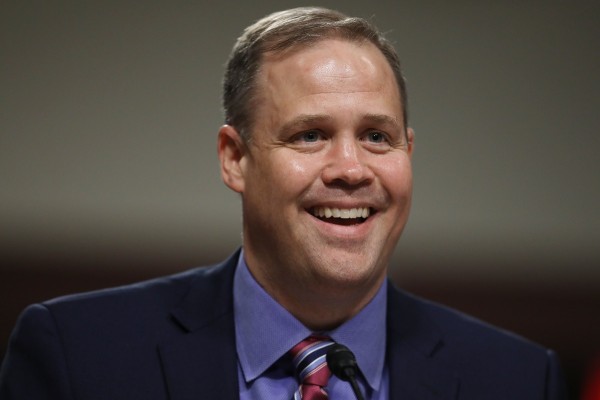 Meanwhile, NASA aims to encourage this kind of project with "other iterations," and the agency vowed to follow the 1967 Outer Space Treaty.

Bridenstine also noted that President Donald Trump's executive order on fostering international support on the use and recovery of space resources between public and commercial companies in accordance with existing laws.

Commercial involvement in the Artemis program will boost our capacity for the safe return to the Moon and make it affordable and innovative. The NASA chief added that a supportive policy is vital in building a "stable and predictable investment environment" for private space entrepreneurs and visionaries.