The smartwatch of the world's most valuable multinational technology company, Apple, was recently released last September 15, only a week from today, but has been experiencing several user based problems. Particularly its Solo and Braided Loop bands that are reportedly a mismatch to the ones ordered online. Apple requires the whole package for returns and looks at an extended re-delivery.

Apple's Apple Watch Series 6 should have been a success due to its new technology and features that bring a considerable advantage for its users. However, problems arise for those who ordered the Solo or Braided Loop bands that come with the watch as size mismatch occurred to the orders.

Apple's order forms have a printable size chart for the watch's bands to ensure the customers further a more tailored fit on their wrists. This chart is supposedly a guide for customers to choose the preferred fit of the Apple Watch's two new bands, Solo and Braided Loop, that would not have any buckles or clasps to secure over one's arm.

The new design is Apple's answer to a better fitting Apple Watch that will now be tailored to a customer's wrist size, only having a stretchable feature so it can pass through the hand and position itself securely on the wrist. The loop bands are revolutionary and better fitting if the sizes ordered were matching with the actual product. 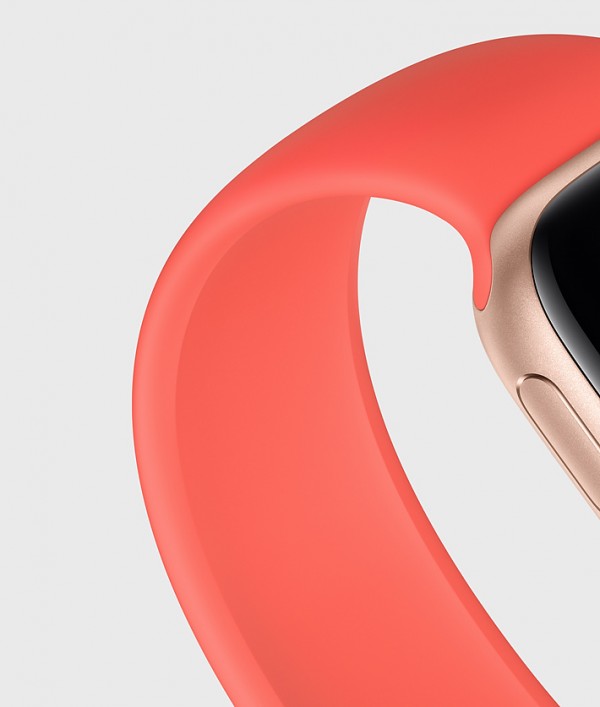 According to Mac Rumors, several users are now returning their recently purchased Apple Watch Series 6 with loop bands due to sizing error made by Apple. Apple's loop bands are offered in nine different sizes; however, despite printing the material at 100 percent scaling, Apple's size chart does not match the actual bands on the Apple Watch.

Users are now experiencing hassle returns as Apple requires the watch face to be returned with the bands. The Apple Watch Series 6's Solo and Braided Loop are considered as a set by the company and will only accept a return that will contain all of the box's package and content.

My choices are deal with the wrong sized band, or return the entire thing (watch and band) then re-order one size down which will not arrive until late November. I wish I could figure out why the Apple product experience once you get anywhere near support is a complete nightmare. — Eli Hodapp (@hodapp) September 21, 2020

Another bad news will befall Apple Watch Series 6's replacement for loop bands as the company faces a massive surge on orders from both customer and retailer demands, depleting the stock and supplies of the smartwatch. Both the watch face and loop bands are experiencing a low supply from Apple's warehouses, pushing the replacement time to late October and even further towards late November.

All of this will then again, depend on the model, size, and color of the Apple Watch Series 6.

Apple Watch Series 6, Are Loop Bands Worth it? 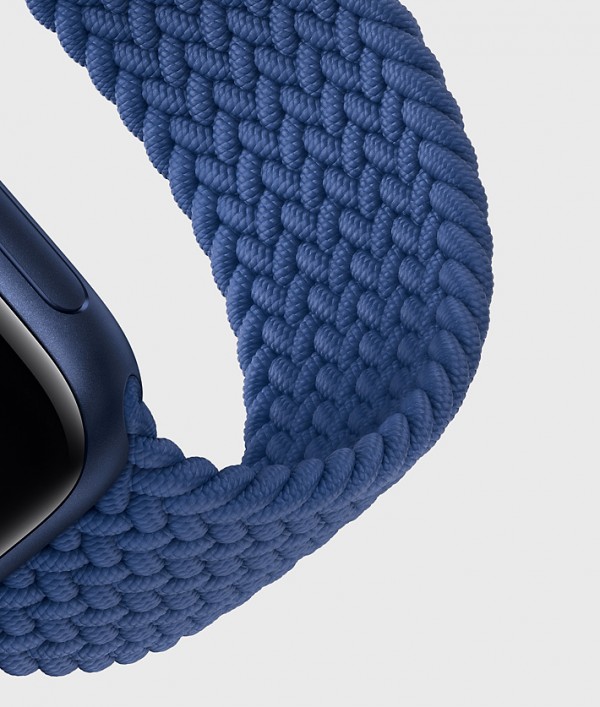 Apple Watch's Series 6 is the first lineup of the Cupertino-tech giant to receive a 'loop bands' that characterizes a stable fit on the wrist. The snug fit is more ideal for users not to worry about losing the watch through extreme activities and even theft.

Apple also brags that the loop bands are more ideal for sports and people with an active lifestyle as the watch would not leave a person's wrist. Also, a more accurate reading of the heart rate and blood oxygen monitor as it will supposedly be a perfect fit on a person's wrist.

Apple Watch Series 6's loop bands would be revolutionary and success for the company if the right sizing has been released and followed. Now, the company faces backlash from dismayed customers who looked forward to using the next-generation watch together with their Apple devices.

ALSO READ: [LEAK] 'iPhone 12 Mini' will be the Base Smartphone for Apple's October Release! Goodbye 'Plus' Version?