The upgrade would include expansion of the Fibre To The Node (FTTN) system by constructing local fiber networks along street fronts, which would let people to connect their homes directly to the network.

The federal government's current mandatory minimum is 25 Megabits per second, but the upgrade will boost the internet speeds up to 1 Gigabit per second. 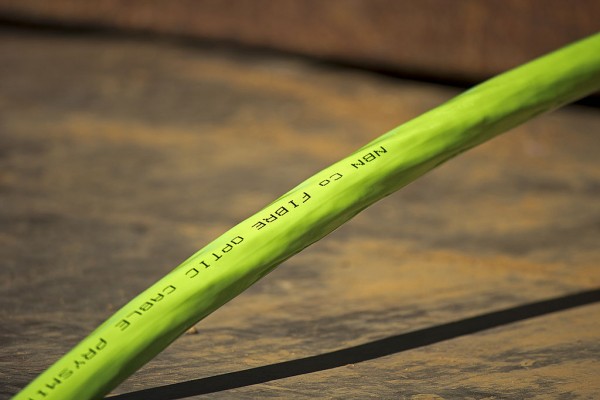 "Very importantly, it will be based on the principle of demand," said Communications Minister Paul Fletcher adding that the fiber will only be rolled out on streets and locations where there is a customer order.

The plan will also create about 25,000 jobs in the next two years in the communication industry as well as in engineering, construction, project management, and transportation.

Aside from the local fiber network, the federal government will also have upgrades to 2.5 million premises on the Hybrid Fibre Coaxial (HFC) network that will support faster speeds. Also, the Fibre To The Curb (FTTC) network will be upgraded to ensure speeds of 100 Megabits per second are consistently sustained while it will also resolve in-home cabling concerns for households on the FTTN network. 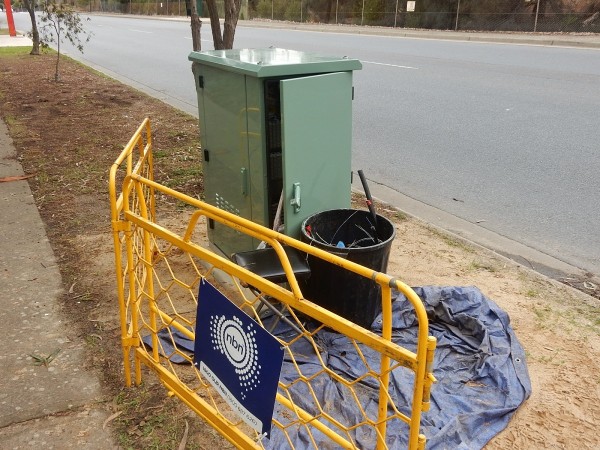 Fletcher said the right time for the network upgrade is now as there is a long-term trend of broadband demand growth, which was highlighted as the world struggles amid COVID-19 pandemic, which altered people's internet usage. Currently, internet demand surged by 80% as more people are forced to work from home, which eventually strained the network performances and slowed internet speeds in some cities.

Thus, it is the best time for NBN Co to invest in Australia's broadband infrastructure to ensure the growing demand for faster speeds is met.

Fletcher said that "the volume rollout is largely complete" in 2020 that would allow up to 11.8 million or 99% of premises around Australia to connect on fast broadband network. Currently, about 7.5 million premises are connected while about 30,000 more are connecting every week.

After years of rubbishing Labor’s plan for the NBN, and wasting billions of taxpayer dollars, the Liberals have finally admitted that fibre to the home is what we needed all along.

If only they had a Communications Minister telling them so back in 2013. pic.twitter.com/w4NH9eDAqQ — Anthony Albanese (@AlboMP) September 23, 2020

"And all of a sudden it's having this epiphany that somehow this is visionary, it's going to be a driver of jobs," Rowland said.

The upgrades are part of NBN's $4.5 billion investment, which was raised through the help of private sector market borrowings, "so it doesn't hit the budget bottom line." Instead of just offering optical fibre cables to businesses and households as promised by the labor government in 2009, fixed wireless, optical fibre, copper wires, HFC, and even satellite networks will be combined to boost the internet speeds across the country.

Earlier this week, the federal government announced that it would be invest up to $700 million to make it business-grade fibre services accessible and affordable to greater number of people.

Similarly, regional broadband services will also be enhances through $300 million of partnership between NBN Co and state governments and councils.