Westpac, one of Australia's largest banks, announced on Thursday, September 24, that it has agreed to pay a record 1.3 billion Australian dollar ($920 million) in fine with AUSTRAC, Australia's regulator that fights financial crime. This fine, once approved by an Australian court, would be the largest corporate penalty in the nation's history.

The fine is due to Westpac's breach of the anti-money laundering and terrorism financing laws. It could have been larger since AUSTRAC said the transactions reached 23 million law breaches. Each breach has a maximum penalty of around $14.8 million. 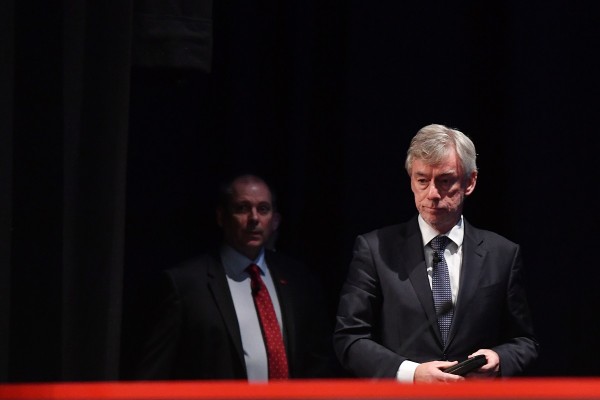 CEO Peter King said in a statement that he wishes to apologize for the bank's failure. He adds that they are "committed to fixing these issues to ensure that these mistakes do not happen again." It is his "number one priority," King adds.

In Sydney, Westpac shares slumped as of Thursday. It was trading down about 1%.

Westpac self-reported the breaches to AUSTRAC last year. The report disclosed an investigation to shareholders, including a forecast penalty. The Australian watchdog then pursued legal action against Westpac for its failure to report millions of instructions for financial transfers in and out of Australia.

The unreported transactions amounted to A$11bn between 2013 and 2019, Austrac said.

AUSTRAC said Westpac neglected due diligence. The bank failed to report adequately over 19 million international transactions, including those made to the Philippines and other Southeast Asian countries with "known financial indicators relating to potential child exploitation."

According to AUSTRAC Chief Executive, Nicole Rose, the failure to pass on information "undermines the integrity of Australia's financial system." She adds that it "hinders Austrac's ability to track down the origins of financial transactions when required to support police investigations."

Rose said they would "continue to work collaboratively with Westpac and all businesses we regulate to support them to meet their compliance and reporting obligations to ensure this doesn't happen again in the future."

Westpac is the second top Australian bank to pay huge fines for breaking the anti-money laundering and counter-terrorism financing laws.

In 2018, a 700 million Australian dollars ($493 million) fine was levied on the Commonwealth Bank of Australia. It was after the said bank admitted failing to observe laws to prevent money laundering and financing of terrorism.
Last year, Australia's banking sector was also the subject of a royal commission exposing widespread wrongdoing in the industry. The royal commission is Australia's highest form of a public inquiry.

Westpac's case comes amid several investigations happening around the world with top banks for their alleged failures to prevent money laundering.

According reports, HSBC, Danske Bank and Rabobank have so far been involved in high-profile scandals.