NASA: Asteroid 2020 RK2 the Size of a Boeing 747 Plane is Headed for Earth TOMORROW!

A massive space rock is coming the Earth's way, and it will be expected tomorrow, as Asteroid 2020 RK2 will have a close-proximity visit in the Solar System and is a massive one, approximately the size of the commercial aircraft, Boeing 747. This Asteroid is a NASA-monitored rock and will be trajecting the course towards the planet. 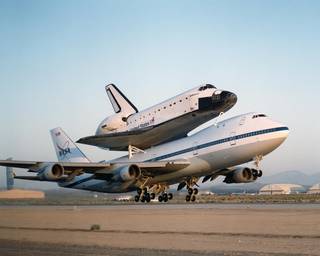 (Photo : Credits: NASA Photo)
NASA's modified Boeing 747 Shuttle Carrier Aircraft with the Space Shuttle Endeavour on top lifts off to begin its ferry flight back to the Kennedy Space Center in Florida.

The National Aeronautics and Space Administration (NASA) expects the visit of the new Asteroid from the Andromeda constellation, which is only 10.3 light-years away from the planet. Asteroid 2020 RK2 was discovered last month and classified as an Apollo asteroid, a group near the Earth's orbit known for this phenomenon.

NASA advises the public not to worry. The space rock will be 3,830,238 kilometers away from the planet, peacefully passing by, but close to the Earth and entering its orbit. Moreover, the Asteroid is a massive chunk of cosmic rock that is 81 meters in diameter, according to Australian, 7 News.

The United States' locally-made Boeing 747 is only 70.6 meters in length, trailing behind the Asteroid around 10 meters. The massive aircraft is a famous commercial jet that flies an enormous number of passengers to and from long hauls. The Asteroid is indeed a gigantic space rock and may be a hazard if it were to collide and enter the planet.

Asteroid 2020 RK2 is relatively slow, traveling only at 6.68 kilometers per second or 4.15 miles per second. For humans, this may be fast speed, especially when running or driving at this rate. However, in space standards, the speed is in 'slow traffic' and moves gently. 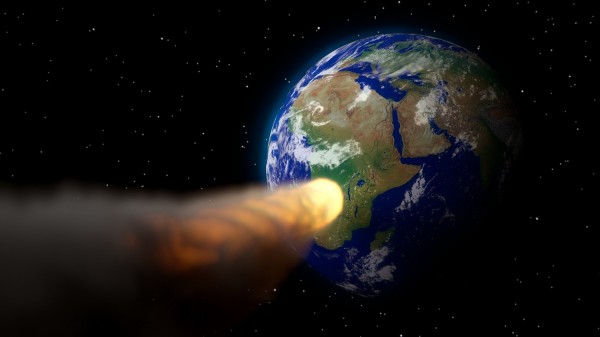 According to News 18, the Asteroid will, unfortunately, not be seen by watchers from the Earth, despite its proximity. However, the public may still try to witness the event and see the space rock hurl itself safely, treading a course that will now collide with the planet.

Asteroid 2020 RK2 will be passing by the planet on October 7, at around 1:12 in the afternoon, Eastern Standard Time (ET). This will be a sight to see as asteroids often does not come in humongous sizes such as 2020 RK2. Usually, asteroids of this size are caught earlier and discovered by researchers.

Why are there Fly-by's or Near-Earth Object visits? 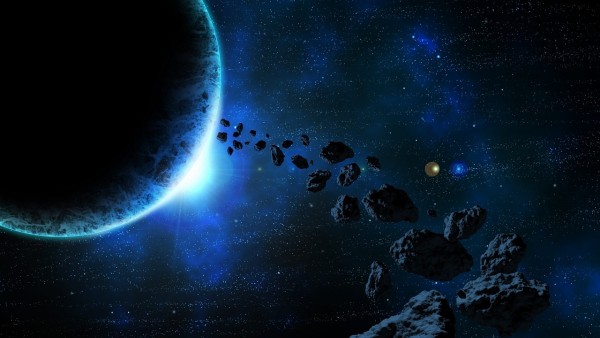 One word: Gravity. The reason why asteroids are apparent in visiting, entering planetary orbits, and flying-by without actually hitting someone is because of the pull from different planets by force known as 'Gravity.'

According to NASA, this phenomenon is not strange and is entirely normal in the realm of celestial objects. The immense force and influence of gravity may pull an asteroid safely orbiting a planet or system that it originally belongs to.

Large planets' massive force may attract asteroids and use its momentum as it revolves, pulling it away and sending it hurling across the vast space. Asteroid 2020 RK2 is not a stranger to this and is a prime example of said phenomenon.

ALSO READ: The European Space Agency is Now Hiring! Here's How to Apply, What They're Looking for, and How to Get Some Help