All the cast and production team of the "Jurassic World: Dominion" undergo a COVID-19 test to ensure everyone's safety and welfare.

Deadline explores the substantial effort Universal went to bring "Jurassic World: Dominion" back in production after the pandemic started and finish it in a generally secure way. The numbers here are genuinely stunning. About 40,000 COVID-19 tests costing millions dollars were needed to guarantee the wellbeing of those involved in the film production. The cast and crew are confined to keep shooting a motion picture about dinosaurs amid a pandemic. 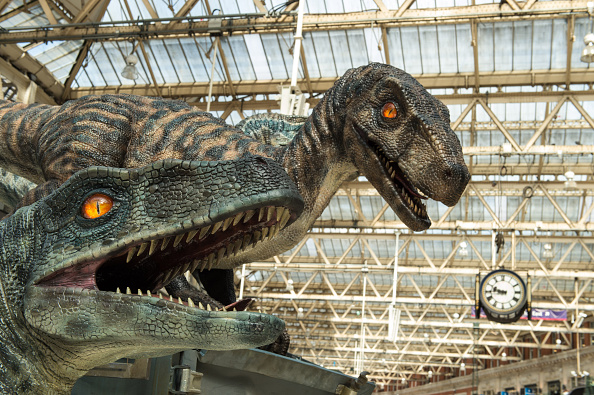 (Photo : (Photo by Ian Gavan/Getty Images))
A general view of the dinosaurs during the 'Jurassic World' take over at Waterloo Station on June 8, 2015 in London, England.

United Kingdom's Pinewood Studios conducted a phenomenal shoot, which required an astonishing number of COVID tests. Millions of dollars are spent on the tests and protocols that went through 18 months.

How did they face COVID-19 to produce the film?

The studio spent between $6-8 million on coronavirus anticipation, which included the cast and crew being kept confined in a hotel or what they usually call a bubble within the UK outside of shooting.

The studio set up a policed Greenzone for the shooting cast and crew and all laborers were temperature-checked each day. Two walk-through temperature testing stations were built at each exit of Pinewood Studios with a capacity of 1,000 crew over two hours, and each test station had a presence of specialists, medical attendants, and isolation booths.

With the test conducted, .25% or roughly a hundred individuals tested positive. Although some were falsely positive and some were regained before employment at Pinewood. 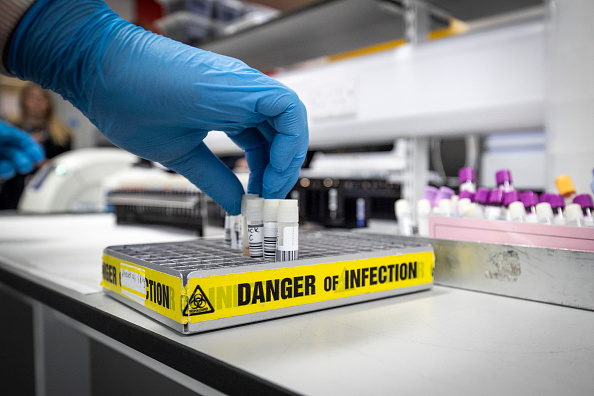 (Photo : (Photo by Jane Barlow - WPA Pool/Getty Images))
Clinical support technician Douglas Condie extracts viruses from swab samples so that the genetic structure of a virus can be analysed and identified in the coronavirus testing laboratory at Glasgow Royal Infirmary, on February 19, 2020 in Glasgow, Scotland.

As for the film, nothing will be changed much due to the limitations that the pandemic brought. Apart from realistic dinosaurs, the action-filled film has a star-studded cast which includes Chris Pratt and Bryce Dallas Howard, together with old-time Jurassic actors Sam Neil, Laura Dern, and Jeff Goldblum.

The director of the film, Colin Trevorrow claims that the limitations and delays did not modify how he made the film. The shooting was first pushed from February 2020 to July 2020 and after that had to stop once more in October. Designers went through months of hand-crafting the dinosaurs, and a second unit is still overseen to get to Malta. 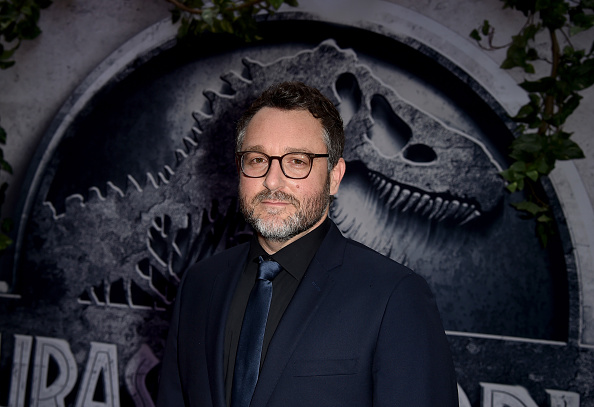 There will be also less video effects and more realistic features when it comes to the production set to make the movie more true-to-life. As of now, the movie production is still ongoing and will still go through post-production.

Will the 100 positive test result and all the logistical expense be worth it until this epic dinosaur movie comes out in 2022?