Apple's macOS version 11.0.1, also known as "Big Sur," finally made its debut to the world and is now looking at the early downloads of the new interface for Mac laptops and computers. Massive new features await users, including iOS features like Control Center, Widgets, Safari improvements, iMessage enhancement, and more. 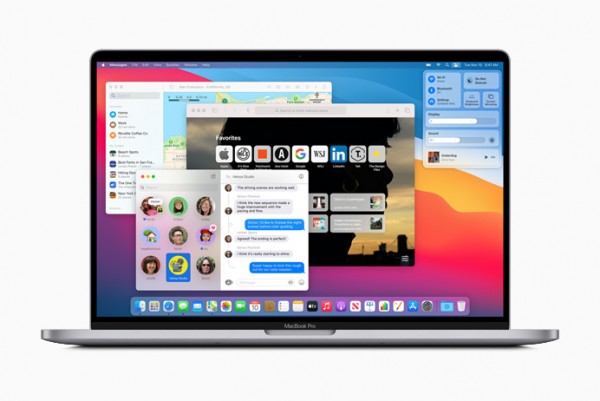 The most valuable technology company globally, Apple, is now moving up its exclusive computer line to a more customizable and user-friendly environment with the Big Sur. The new software version would be the latest significant improvement for Macs since the macOS version 10, a.k.a. "Catalina."

The new customizable interface invites users to put a more personal touch on one's Mac computer, along with robust new processes that are mainly intended for Apple's ARM-based Silicon chip called "M1." Apple's redesign of the Mac line would soon come, offering more options and variants for the computers. 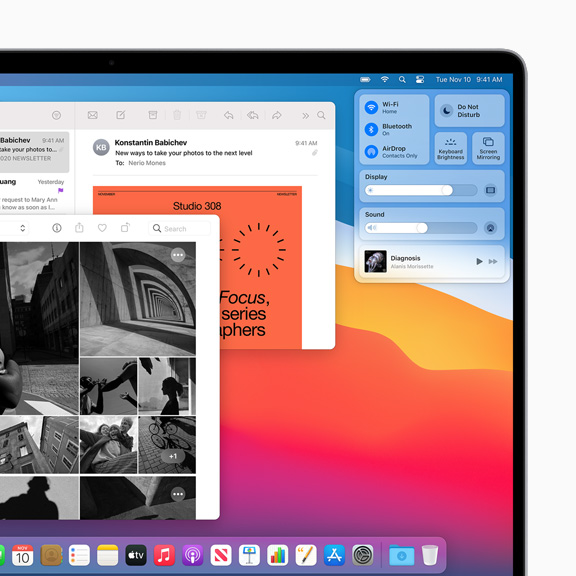 Like the iPad's integration of the famous iPhone exclusive, Mac computers are now available to enjoy an easier integration and settings control directly through the Control Center. The sliding tab from Apple is a clickable toggle for Macs found at the top-right corner of the screen (where the Date and Time, Search, WiFi, and Systems Status were once in). 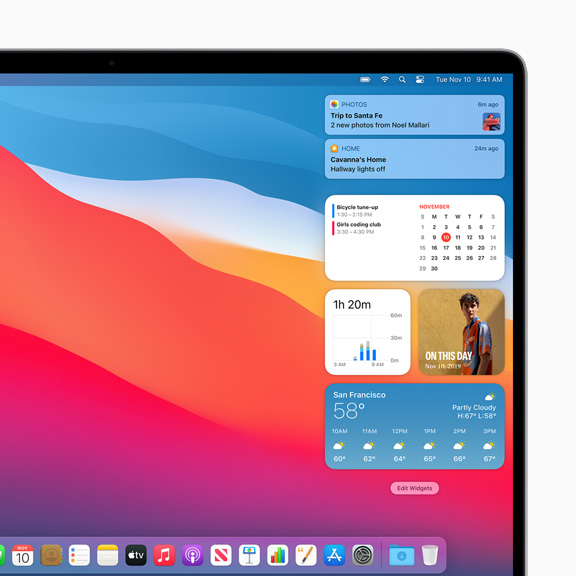 The Cupertino giant's September release of the iOS 14 introduced the world to Apple's first debut of customizable Widgets that were initially only available on Android devices. The Widgets would only appear on the latest addition of a Notification Center that hides in the "Date & Time" on the Top Menu Bar.

To access and edit Widgets, scroll down to the Notification Center's bottom-most part and click Edit Widgets. Mac and non-Mac apps with its Widgets would be available on the list found on the left-hand side of the screen and dragged to the right side of the screen. 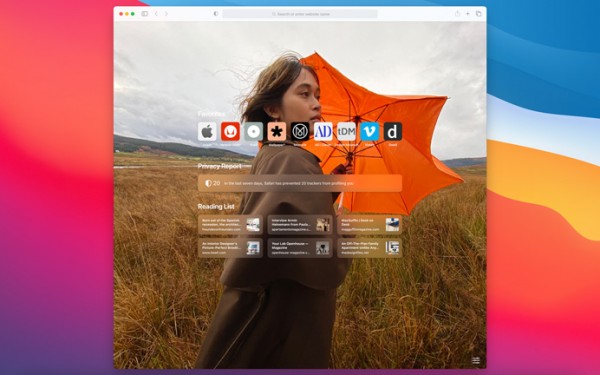 Apple is making its native browser even more powerful than before. The famous "Safari" is freshly updated by Apple and ready for use. The browser is also capable of personalizing the macOS Big Sur, primarily in terms of the customizable background image.

Open Safari > Click the Adjustment Logo on the Bottom Right Corner > Click Background Image. Other Safari settings also reside on the logo, including Favorites, Recently Visited, Privacy Report, etc. This would only appear on a new tab. 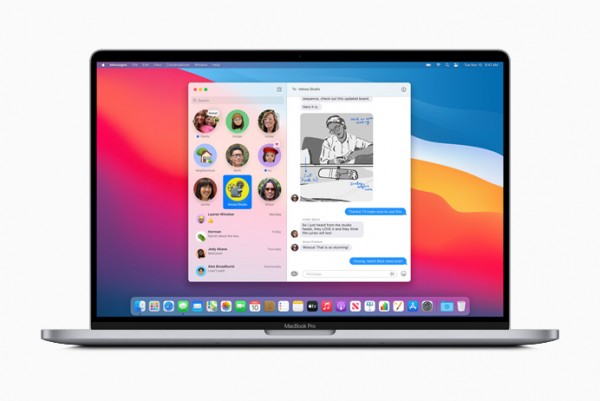 The iMessage proves itself to be essential for all Apple devices, including the iPhone, iPad, iPod, and even the Mac. Now, macOS Big Sur gets the same interface from the iPhone, including GIFs, Emojis, Group Image, and pinning meaningful or favorite conversations right at the top of the page.

Press Ctrl and click the conversation tab on the left side and click Pin on the drop-down menu. There would be nine slots of conversations for favorite or essential contacts. 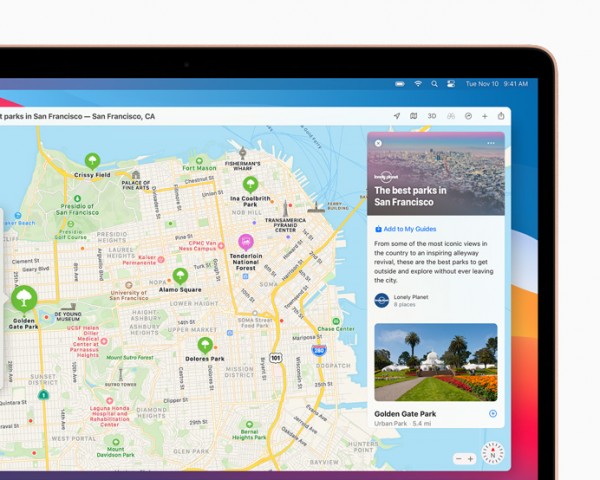 Apple's macOS Big Sur also improves on the Maps app that is pre-installed on the Mac computers. This new and updated Maps will bring immersive Guides and feature 360-degree views of a specific location.

Open Maps > Click Add Guide found in the left-hand sidebar > Search Place or Pin Location of the destination/s > Click and Drag to Guide Tab> Label with a name.

Related Article:  Apple M1 Chip Vs Intel: Next-Gen Macs Will Be Way Better But With One BIG Disadvantage!