'Pokemon GO's' announcement brings together another generation and breed of 72 new monsters to roam around the "real-world" from the Gen 6 of the hit Japanese franchise. Nintendo and the Pokemon Company is bringing the "Kalos Region" to the AR mobile game that features the popular meta characters from the Pokemon adventures. 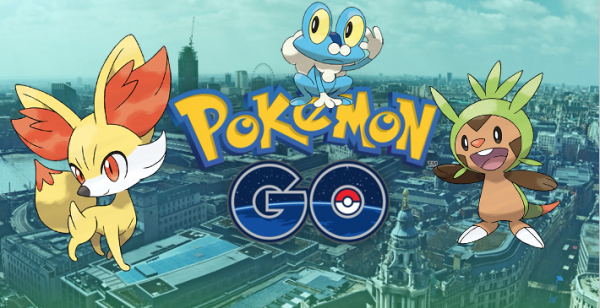 The hit augmented reality (AR) game from Niantics Lab, "Pokemon GO," is now growing more than ever as a new breed of "kawaii" (Japanese for cute) monsters are coming to the mobile game. The Pokemon from the Kalos region offers a wide variety of new faces that debuts several years after the initial release of the AR game.

Notably, the mid-2010s initially debuted the Generation VI Pokemon that saw its pop-culture recognition on "Pokemon X and Y" which had its own manga, anime, and Nintendo Game that were popular on the 3DS. Early 2017 also debuted "Pokemon X and Y" for the Nintendo Switch via Home integration.

According to Pokemon GO Hub, the first wave of the Kalos region Pokemon is coming to the smartphone platform that would integrate itself into the real world via augmented reality. The initial debut of the Pokemon is on Tuesday, December 2, which is two weeks from now.

Players should expect to see familiar Kalos region Pokemon once the "Pokemon GO" update rolls out, bringing the next-generation Pokemon on the hit smartphone title. The "first wave" would feature the first 17 Pokemon that are made up of starters and early encounter monsters in the 3DS game.

Niantic Labs and Nintendo would initially debut 17 Pokemon from the Kalos region on "Pokemon GO" but promises 72 on its full-wave integration. The first three starters would have two more evolved form, which brings the count to nine Pokemon, while the rest would be early encounters.

These will be the initial 17 that would debut with the Pokemon GO Beyond Update that would take place in early December: 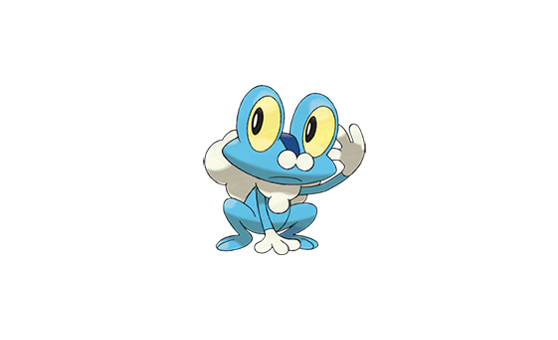 "Pokemon GO" is going beyond its new update which brings a new wave of Generation Six Pokemon to add on its massive roster of wild pocket monsters to catch, evolve, and nurture. There would be new faces in both common types and legendary Pokemon that would soon join the AR Game.