Microsoft's new "Productivity Score" feature that allows employers track their worker's use of tools attracted criticisms from privacy experts since its launch in November 17. 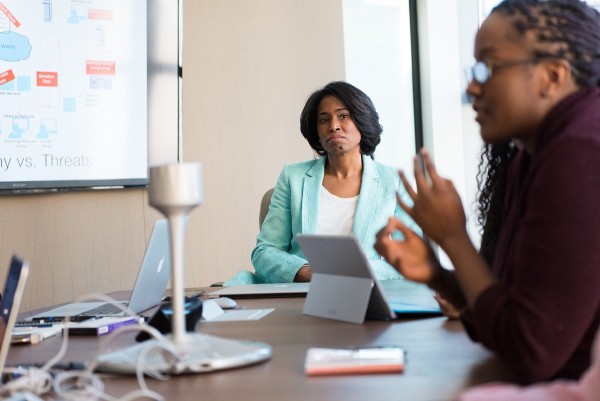 The tech giant touted the feature to give employers "insights that transform how work gets done" based on employee's behavior using 73 metrics. These include how frequently workers use their cameras when attending virtual meetings and send emails, and the days they have used Microsoft's tools like Skype, Teams, Excel, Word, or Outlook in the past month.

These criteria also checks whether they contribute to group chats or shared documents regularly, among others. Results are also broken down in a report sent to employers every end of the month.

Not a monitoring tool

In a blog post, Microsoft 365's corporate VP Jared Spataro wrote the "Productivity Score" feature is "not a work monitoring tool" while the copany incorporated numerous security measures to ensure that privacy of concerned employees is ensured. The employee's productivity score, which is collected within 28 days, include privacy controls to anonymize the data or completely remove it. 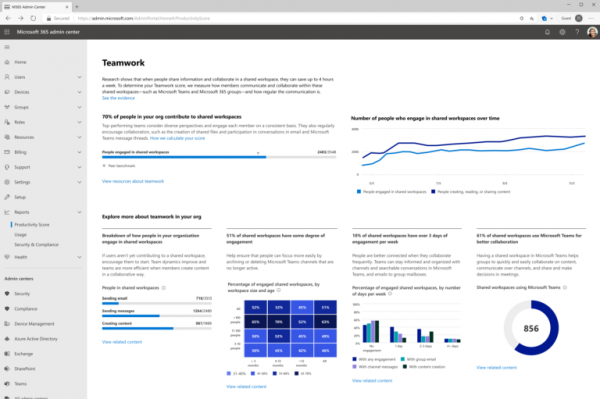 A Microsoft spokesperson said the tool being an opt-in feature is actually not being decided upon by workers as administrators are usually the ones who make the final word. They have access to those controls to begin with, so this feature will only provide discomfort to workers who may be concerned of potential invasions of their privacy.

The spokesperson also said that productivity score gives IT administrators clear insights about the usage of infrastructure and technology. While these insights are intended to help these organizations maximize their investments on technology "by addressing common pain points" such as inefficient document collaboration, long boot times as well as poor network connectivity. Also, these insights are provided at user level to allow an IT administrator provide technical guidance and support.

Privacy experts are concerned to see an allegedly blatant work surveillance, which is advertised as productivity optimization tool. In a series of tweets, Basecamp co-founder David Heinemeier Hansson said the design of tool is "morally bankrupt at its core."

"The word dystopian is not nearly strong enough to describe the fresh hellhole Microsoft just opened up," Heinemeier Hansson said on Twitter. He added that working under constant surveillance is psychological abuse as it makes employers "worry about looking busy" to ensure getting good scores. He also said the tool is like having a clipboard and a stopwatch, which "meticulously recording" the length of time an employee spends on each task and reporting all findings to the management.

Meanwhile, Wolfie Christl, a data privacy researcher, said on Twitter the feature is "problematic at many levels." He noted that even Microsoft offers the option to turn off the employee monitoring tool, it is by default switched on once they boot up Microsoft 365. He also said that this tool may be illegal at some parts of European Union with their strict regulations about how companies' access to user data.

As economy is forced to switch to remote working, workplace surveillance has become increasingly prevalent.