Elon Musk was recently awarded by media giant Axel Springer, which recognized his creativity and leadership within his companies with SpaceX. The SpaceX CEO was interviewed by the media giant's CEO who asked about the future of his space company and Starship. Musk replied by revealing his long-term plans of Mars Missions in the next six years. 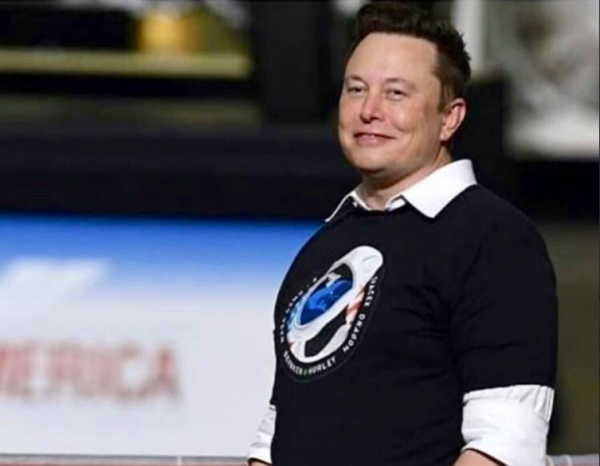 The American aerospace manufacturer and space technologies company, SpaceX, was silently gearing up for a mission to the Red Planet with SN8 Starship as its main vessel of choice. Elon Musk unveiled this information to an interview after receiving an award from Axel Springer.

German media giant, Axel Springer, gave Elon Musk the "Mission to Mars" award, which recognized his "talent for innovation" and ability to face social responsibility. Among other criteria, Musk was chosen to be the recipient of the Axel Springer Award 2020 for his massive contribution to space's advancements.

The SpaceX CEO came to Axel Springer's headquarters in Berlin, Germany, to personally receive the award. After the awarding ceremony, Elon Musk was interviewed by Axel Springer CEO Mathias Döpfner, which talked about Tesla and SpaceX's future ventures and state.

Elon Musk was asked of SpaceX's future mission, to which he revealed the timeline and schedule of Starship's flights and task to venture towards the Red Planet. SpaceX's Starship Mars Mission would have two phases: an uncrewed and human-led mission that will take place in the next six years.

Elon Musk: SpaceX will have Multiple Mars Missions in 2 to 6 Years

The interview asked Elon Musk of the company's plans for the following years, mainly if there would be the so-called "interplanetary" travels that SpaceX would lead. Elon Musk answered this with the company's goals in the coming years, particularly with the stainless steel spacecraft, the SN8 Starship. 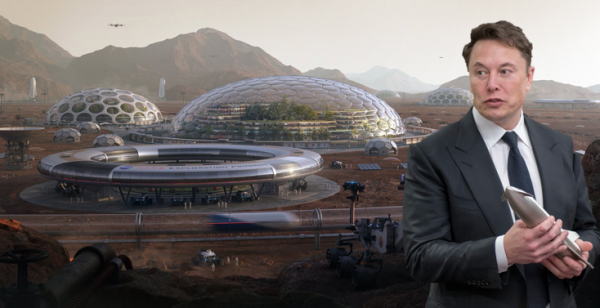 According to Elon Musk, the earliest mission would be in two years, and it would happen without any humans on the spacecraft. SpaceX would attempt an uncrewed space journey to Mars, just as NASA's Perseverance Mars Mission is currently three months away from the Red Planet.

The next mission of SpaceX's Starship would land on Mars in the coming four to six years, two years after the initial crewless flight, and would now feature astronauts, pilots, and engineers to go to the Red Planet. Elon Musk was not clear about whether this would be a joint venture with NASA, but the SpaceX CEO made his intentions clear about the Mars Mission.

According to Tech Crunch, the CEO said that he hopes for an in-sync Mars and Earth to reduce the time of the future Mars Mission in four years. Notably, Mars' revolution around the Sun is more than double Earth's 12-month revolution, which puts it to 26 months.