Britain is taking its first leap on its plan to conquer the moon by sending a small robotic spider in 2021 through London-based robotics firm Spacebit.

Space Focus reported that Spacebit CEO and founder Pavlo Tanasyuk thought of building rovers with legs instead of wheels while he was listening to David Bowie song "The Rise And Fall Of Ziggy Stardust And The Spiders From Mars."

(Photo : Serhii Harbaruk/Wiki Commons)
British Expert to Send a Robotic Space Spider with Built-In Wi-Fi to the Moon in Summer 2021

The idea remained hidden until Tanasyuk visited a friend from the Japan Aerospace Agency whom he mentioned his spider robot idea to explore the Moon or Mars. His friend immediately mentioned about asagumo, a Japanese proverb about the morning spider who brings fortune. Soon, Spacebit will launch a walking rover to explore the moon.

British experts to send a robotic space spider to the moon

According to Telegraph, Spacebit is working with NASA for the British probe, dubbed as Asagumo, which is expected to begin on summer of 2021.

This will be the first time for a British rover to reach the Moon. For this mission, Spacebit engineers will develop legs instead of wheels, so it can make its way over the bumpy lunar surface as well as crawl through lava tubes to see if these underground locations could be habitable for humans. Lava tubes on the Moon can measure hundreds of feet wide like the one found in Marius Hills region, which is at least 1,000 yards tall and wide.

This is greatly helpful since the Moon is highly risky for astronauts because the surface is bombarded by micro-meteorites and solar radiation while temperatures at lunar night can drop to below -170C. The lava tube's rocky roof makes a great shield against radiation while heaters can be used to heat the tubes to a comfortable level and it could also be sealed to contain breathable air. 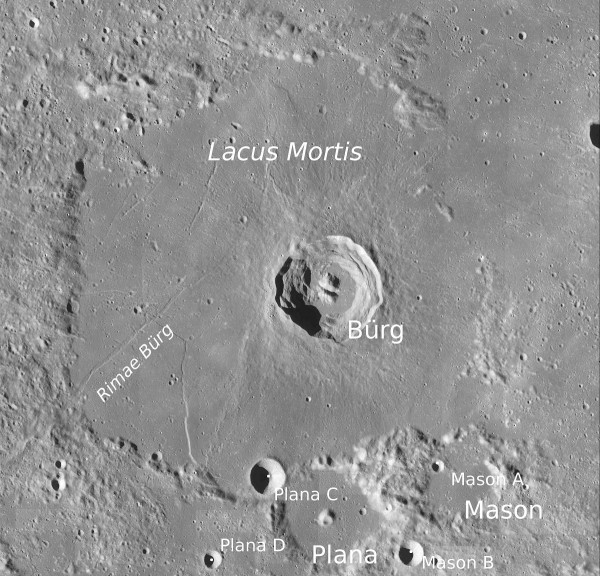 The first rover will board NASA's first Commercial Lunar Payload Services mission by late summer of 2021. It will be sent before the U.S. lunar mission Artemis, which would carry humans back to the Moon.

Spacebit is targeting the Schröter's Valley located in Moon's Oceanus Procellarum as the landing site because it is flat, free of rocks and craters as well as abundant of sunlight.

Meanwhile, the British company also looks forward to sending a second mission before the end of 2021, which will feature a wheeled rover while Spacebit also eyes having a walking robot onboard the wheeled rover unless the terrain is too difficult to conquer.

Asagumo is only 10cm tall, so it should be able to glide over the lunar surface. To avoid sinking, the rover will have four spindly legs and a flat pad bottom, which is similar to ski poles.

Tanasyuk said Spacebit has future plans to return to the Moon, so they need to find a place to live. One of their options is to seal the entrance of a larva tube and utilize it as a shelter. He also believes Asagumo will play a role in exploring such possibility.

However, it is difficult to design a rover that can walk on the Moon since lunar surface is covered with regolith, a thick dusty layer, which could since the rover's legs or clog up working parts.

The rover launch will cost over $4.1 million, which could attract other companies to invest. It will carry instruments for measuring radiation while it can also mine precious minerals and metals in the future missions. Meanwhile, this rover will be the first that is connected to the lander by Wi-Fi while a built-in drone technology can fly it back to the lander in case it loses Wi-Fi signal.

Related article: NASA Receives Nearly $23.3B Funding for 2021 But Lunar Lander 2024 Will Be "More Difficult" to Achieve