Microsoft Chatbot Patent Aims to Bring the Dead Back to Life via Smartphone—Black Mirror?

Microsoft has recently proposed a patent that is now filed in the United States' Patent and Trademark Office (USPTO) to allow a "chatbot" artificial intelligence (AI) to pose as a deceased family member or friend. This would potentially resurrect or reincarnate a dead loved one who passed away recently, copying their styles and communication patterns to resemble their life. 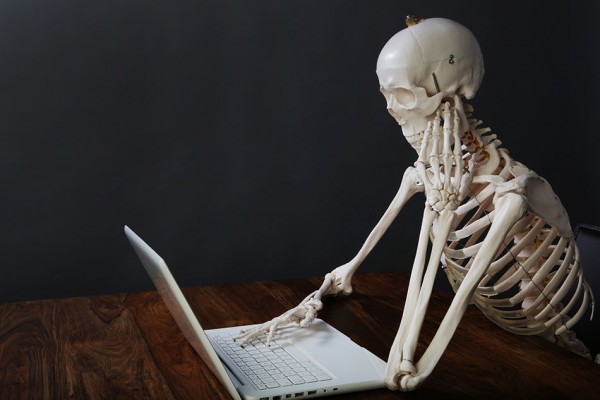 Referred to as the "Zombie App," Microsoft boldly pushes for the patent and technology despite the quite scary implications that this technology can do and bring. However, this can also help the grieving, depressed living copes better or has a hard time letting go, communicating continuously throughout the Chatbot, which is currently under development.

The Chatbot would surely need the private and sensitive information of the dead's previous conversation history, studying the data, patterns, and behavior of the deceased person to replicate the way they "speak" virtually. The technology sounds like it came from Netflix's popular British TV show, "Black Mirror," where a robot with human-like qualities arrived for a grieving widow (Season 2 Episode 1 "Be Right Back"). 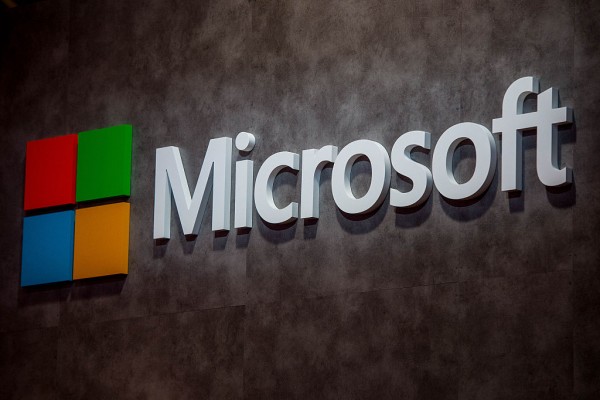 (Photo : (Photo by David Ramos/Getty Images))
BARCELONA, SPAIN - FEBRUARY 22: A logo sits illuminated outside the Microsoft pavilion on the opening day of the World Mobile Congress at the Fira Gran Via Complex on February 22, 2016 in Barcelona, Spain. The annual Mobile World Congress hosts some of the world's largest communications companies, with many unveiling their latest phones and wearables gadgets.

According to the recently filed patent in the USPTO, Microsoft calls this venture "Creating a Conversational Chat Bot of a Specific Person," which does not entirely refer to resurrecting the dead. However, while the technology is applicable for almost anything and anyone, its best application is for the dearly departed who specifically cannot use smartphones.

The patent would focus mostly on virtual communications and instant messages or chats, not the technologically-advanced version of having a physical resurrection like "Black Mirror's." The company has filed the Chatbot technology since April 2017 and has only been approved and patented by the agency last December 1, 2020. 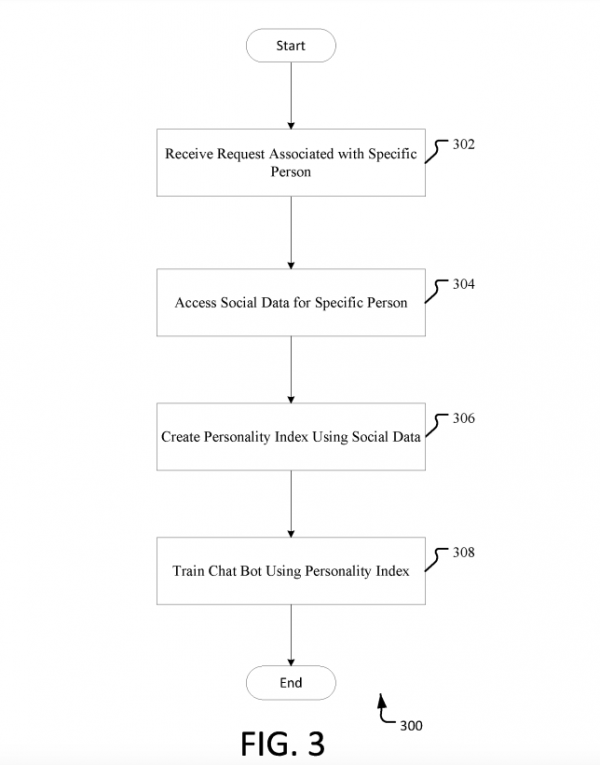 (Photo : Microsoft via US Patent and Trademark Office)

The process would only be a four-step process, as illustrated in Microsoft's patent filing that would begin with approval of the request for the specific person's demographics and communication pattern. It would access the particular person's social data and create a "personality index" that would train the Chatbot to act as the replicated person.

Microsoft Chatbot Patent: Bringing the Anyone to Talk to Users 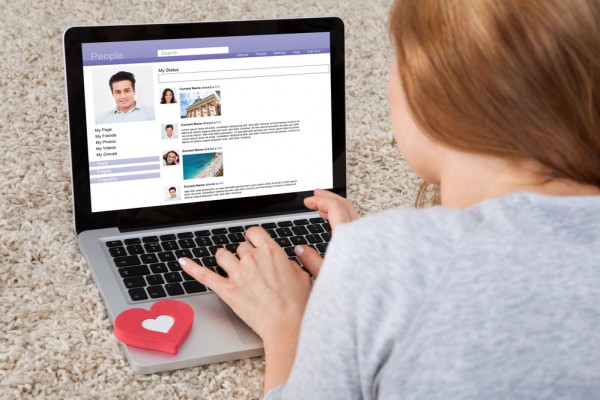 According to The Australian, the tech would virtually resurrect the person via a smartphone application and instant messaging application that Microsoft would soon develop. The replication can be used on anyone, provided that they have online social data using social networking platforms and apps like Facebook, Twitter, Instagram, WhatsApp, etc.

The technology was not yet unveiled by Microsoft, as there is no official name for the Chatbot or application used for the process. Also, there was a mention of a device that would center on this venture on the patent.

The "Dead" or "Zombie" Chatbot still has significant discrepancies on its creation, as Microsoft even develops the technology and is not yet available for the public. However, the sure thing is that it may allow people to communicate with whoever they want, the departed, or the living alike.

Related Article: Microsoft Says That It Wants to Remove Passwords from System, Claiming They Are No Longer Needed