Like its founder and CEO Elon Musk, Tesla is never a traditional carmaker. Since it was founded in 2003, the electric automaker has grown to be the world's most valuable car company.

Tesla has been continuously innovating, combining a tech firm and a carmaker. Thus, new graduates and jobseekers have always been interested in joining this unique company. Until they get in and found out some interesting and crazy things that proves Tesla is not your traditional automaker. 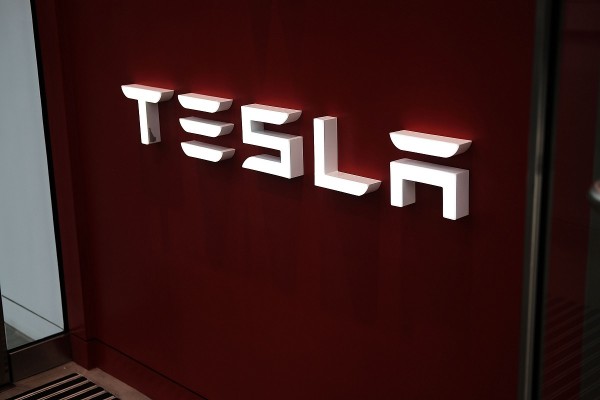 (Photo : Spencer Platt/Getty Images)
NEW YORK, NY - JUNE 06: A Tesla showroom stands in the Meatpacking district in Manhattan on June 6, 2018 in New York City. Tesla stock had its best day since November 2015 on Wednesday rising more than 9.5 percent after the company revealed it is nearing its Model 3 weekly production rate. Also, in a vote shareholders backed Elon Musk as chairman and CEO.

Check out the list below for the 10 cool facts about Elon Musk's company.

1. Attending meetings is not required, unless important

Elon has strict rules on company meetings: keep it short, small, and infrequent. He says the perfect number for a meeting is four to six attendees, although large meetings are still allowed when needed, but they should be straight to the point.

Also, in case Tesla employees feel their presence is irrelevant to the meeting, they could leave at any time meetings. This is because Musk wants his staff to work at all times.

2. You will work long hours

You can expect any Tesla employee to tell you everyone in the company works for extended hours as Musk even sleeps under the factory desks. On Nov. 26, 2018, the CEO tweeted that "nobody ever changed the world on 40 hours a week," adding that doing the thing you love will make it does not feel like work. While some people find working for long hours inspiring, others think it only shows terrible management.

3. The work is highly stressful

Working in Tesla requires long hours, compulsory overtime, strict deadlines, and even weekend shifts. This is the reason numerous employees have experienced chest pains, shortness of breath, and seizures at work.

In 2017, some worker fell flat on their faces or got injured while working. However, assembly lines kept working while the injured staff stayed on the floor.

4. Get Red Bull for free

A typical Tesla shift ranges from 12 to 16 hours, lasting throughout the week, even on weekends when production deadlines are tight. To keep employees awake during long working hours, they get free Red Bull energy drinks. But since not everyone could get a free drink, employees end up buy one for themselves. 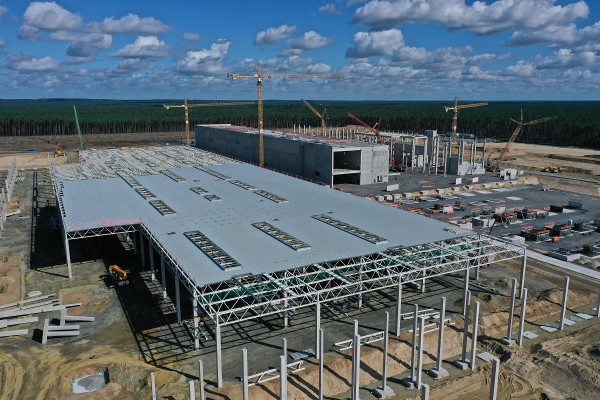 (Photo : Sean Gallup/Getty Images)
GRUENHEIDE, GERMANY - SEPTEMBER 06: In this aerial view from a drone, the future assembly line hall stands among other future factory buildings at the construction site of the new Tesla Gigafactory near Berlin on September 06, 2020 near Gruenheide, Germany. Tesla is planning to begin electric car production at the site by the summer of 2021 with 12,000 employees and an output of at least 100,000 cars annually.

5. Bypassing your manager is allowed

Unlike most companies that follow chain of command, a Tesla worker can speak with a worker from another department directly, even bypassing the managers of both departments or even vice-presidents and Elon himself.

Musk wrote a memo about this rule and sent it to all Tesla employees to ensure information flows easily within the company. According to him, information must flow quickly and easily if Tesla hopes to become successful. This also prevents managers to feel more important than others while those who try to control information flow would be fired.

6. Joining or forming a union is prohibited 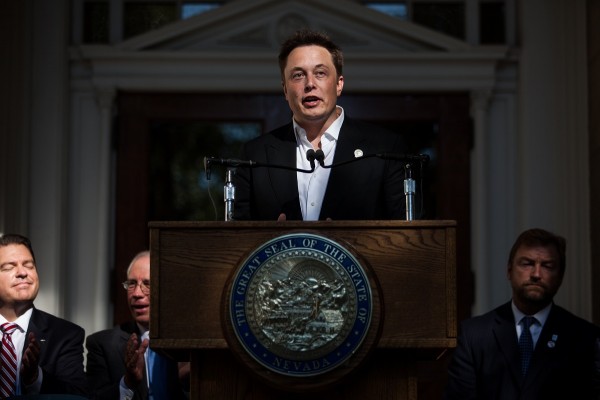 7. Leaking company details will get you sued

Like other tech companies, Tesla threatens its employees who leaks company information to the media with lawsuits and dismissal. Tesla's security team sent an email to employees in May 2019 announcing that they fired several employees and sued then for various offences, including sharing production data with the press and posting private company details including phone numbers on social media.

Tesla seems like a fusion between an automaker and a tech company. Its median salary is just the average for a car company, but too low for a tech firm.

9. Do not walk near Musk's desk

While this is an unwritten rule, Tesla workers do not want to go near the CEO's desk as Musk fires employees impulsively. One engineer was fired in 2017 after Musk ranted at him that something was not working. Unsure of what Elon was talking about, the engineer asked for clarification. However, in less than a minute, Musk fired him, although he never knew why.

10. You may lose your job in a glance

Tesla employees may lose their job even without warning, just like the unfortunate case of the engineer. Many layoffs usually happen during conferences and meetings. According to a former Tesla energy division salesperson said she got an email at 1 a.m. advising her team to attend a video conference later that day. However, it ended to be a mass layoff of 250 people, even those who were able to meet their sales quotas.