Windows 10 Game Mode On by Default: How to Disable It

Back in 2017, Microsoft introduced the Game Mode when it launched the Windows 10 Creators Update, which would optimize the computer's gaming performance. This means all Windows 10 PCs have "game mode" on by default.

However, according to Gadgets 360, some people disable Game Mode to boost the performance of some computer games. We will discuss how to turn on or off this feature to maximize your gaming experience. 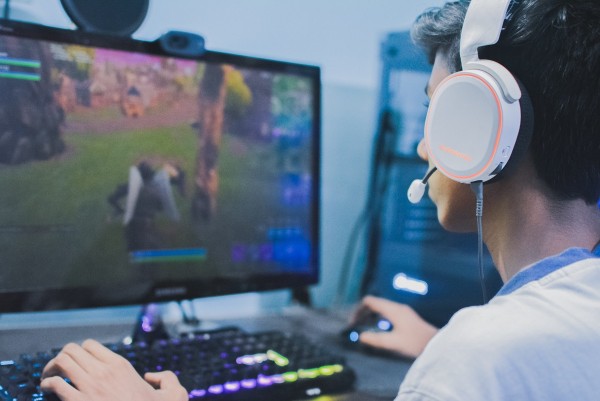 (Photo : Priyam Raj/Unsplash)
Windows 10 Game Mode On by Default: How to Disable It

Windows 10 Game Mode: How it works

Microsoft promised to boost the performance of many PC games with the "Game Mode" in when it released the Windows 10 Update in April 2017. Microsoft said the feature would help "obtain a more stable frame rate," which depends on particular game and system.

Microsoft explained that Windows Update will not advice users to restart the PC or install hardware drivers automatically while they are playing, reducing disturbances in the game. It detects the games, so they are given priority to the computer's resources, particularly the GPU and CPU. However, it only works if Windows 10 finds that users are indeed playing a game.

Windows 10 Game Mode - On by Default

Windows 10 Game Mode Game Mode only works when users are play games, which it automatically detects. Otherwise, the feature does not do anything at all if the computer is only used for web browsing and office software. 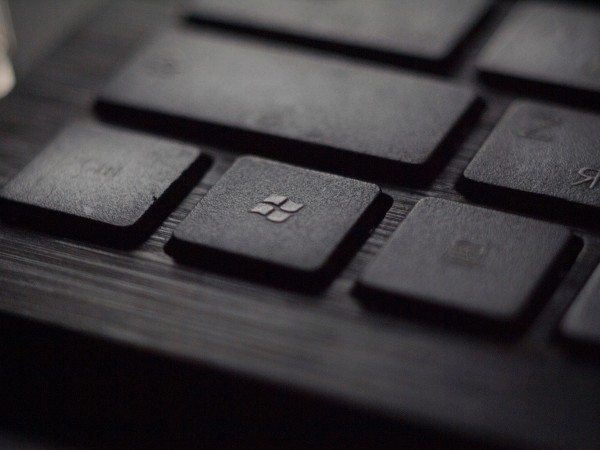 (Photo : Tadas Sar/Unsplash)
Windows 10 Game Mode On by Default: How to Disable It

Since the Windows 10 Game Mode is on by default, the feature kicks in once the user launched a game and gives the game priority on your PC. However, the question whether it boosts game performance actually depends on the computer hardware, other apps running in the background, and the game itself.

The difference in gaming performance is only noticeable when no other programs are running. However, there the computer has huge GPU and CPU, then the feature is unlikely to make a difference.

In 2020, some Windows 10 users reported that some games are dragged to have sluggish performance with enabled Game Mode. While it sounds strange, but it really sometimes work this way. Some people speculate this is because Game Mode may be taking resources away from other vital tasks, leading to slower game or system errors. Thus, they only choose to turn off Game Mode.

How to Enable and Disable Windows 10's Game Mode

Here's how to disable Game Mode to resolve the problem.

When the Game Mode was launched in 2017, there is an option to toggle the feature on or off on specific games. However, for more advanced Windows 10 versions, the manual option is no longer available. Instead, there is a system-wide option to switch the Game Mode on or off, so if Windows detect that the user is playing a game, Game Mode will be activated and there is no way to manually disable it.